Uber has permanently deactivated a Wellington driver who a 15-year-old girl complained about, preventing him from picking anyone else up. 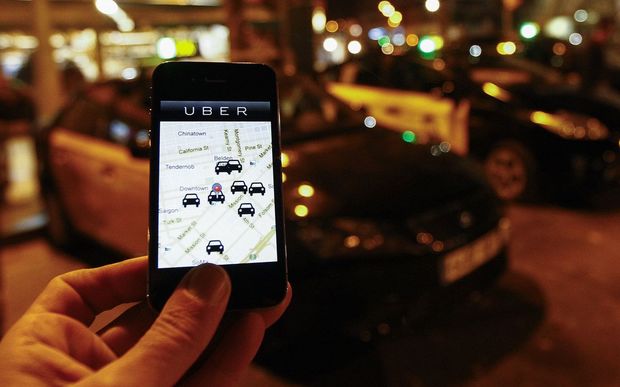 The teenager's mother emailed Uber after the run-in, and the company looked at online posts which claimed the girl was scared when the driver asked for her number.

The police said no crime had been committed, but they talked to the girl and the driver and told him his behaviour was unprofessional.

The Uber app connects passengers with private drivers who are not licenced as taxi drivers must be.

An Uber spokesperson would not tell RNZ News how many drivers in New Zealand it has deactivated.