Police have released the name of the man killed in a shooting in Papakura, Auckland early this morning. 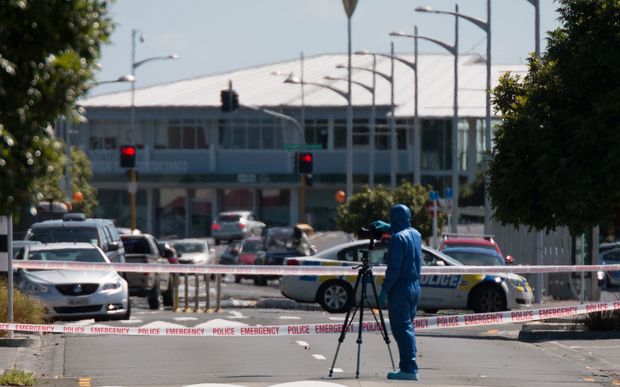 He was Shon Tyson Wanahi, 26, who died in Middlemore Hospital overnight.

A sawn-off shotgun was likely used in the shooting that also left one man dead seriously injured after an incident just after 1am near suburb's railway station.

Police said Mr Wanahi was originally from Taranaki but had been living in Papakura for many years. 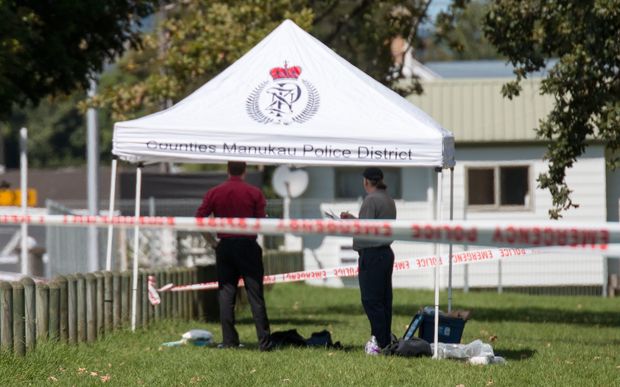 Police gather evidence opposite the train station in Papakura after a shooting early Saturday morning that left one man dead and another seriously injured. Photo: RNZ/Tom Furley

A 27-year-old man, who had been shot in the arm, was in a serious but stable condition after surgery.

A 28-year-old man was arrested and charged with murder.

It was an isolated incident and did not appear to be gang-related, he said. 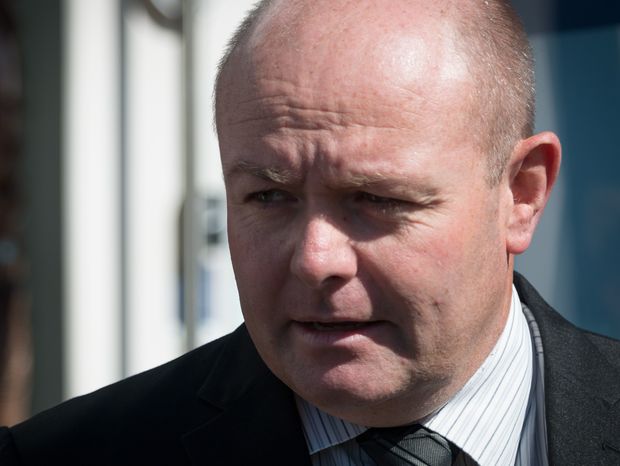 They were not looking for anybody else and the man charged with murder was set to appear in Papakura District Court on Monday.

There would be further charges, Sergeant Honan said, and police were beginning a homicide investigation. 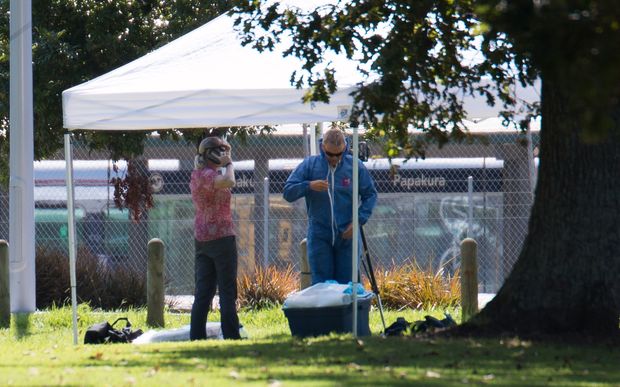 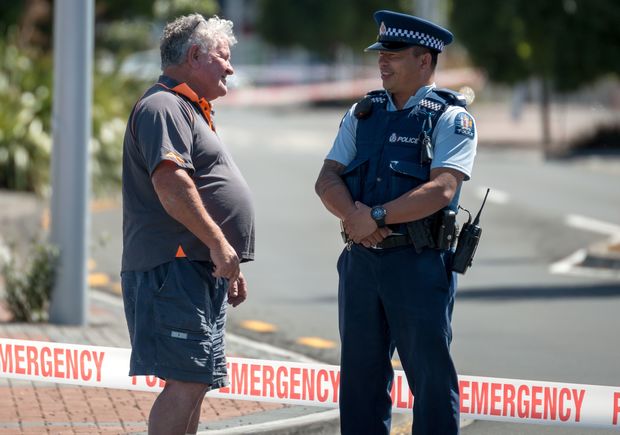