Auckland is short of land for housing, and now its cemeteries are heading the same way.

A new report has shown several cemeteries are expected to be full within ten years. 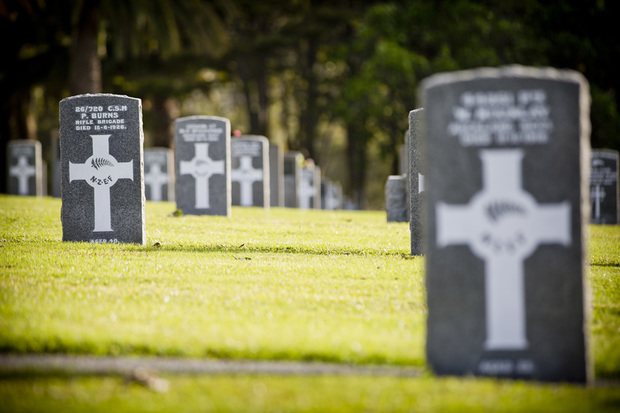 Auckland Council cemeteries manager Catherine Moore said there was no immediate problem but the council needed to start planning for the future.

She said west and central Auckland were areas of concern, with fewer than 2000 burial plots available in the west.

The bulk of vacant plots were in the city's north and south.

Ms Moore said the council would look at the gaps to see whether to expand cemeteries or buy more land.

The council was seeking submissions on innovative methods for saving space, including vertical burial.

The council had set aside $46 million to help with cemetery services in its Long Term Plan.