When is a race not a race? The 3000km bike event Tour Aotearoa brings a different philosophy to the peloton.

The route stretched from Cape Reinga to Bluff, and had been designed to follow cycle trails and back country roads. Only about 10km was on State Highway One..

Event coordinator Paul Kennett said the tour was not a race but "bike-packing, like back-packing but with a bike".

The 220 riders had to carry their own gear, and were not allowed support vehicles. They also had to complete the course within 30 days, but were not allowed to finish it in less than 10, he said.

"We are trying to encourage people to experience New Zealand at a pace that allows them to get to know the county and its people." 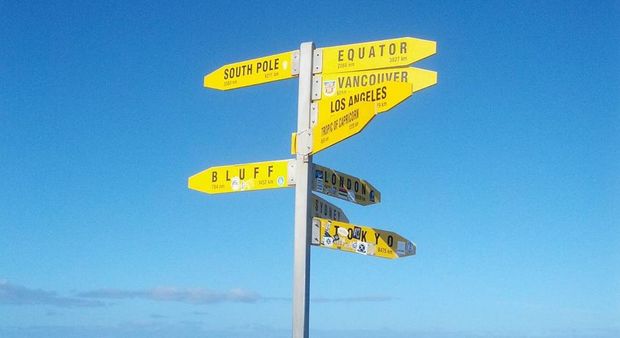 Michael Dann kicked off the bike tour of the length of New Zealand at Cape Reinga. Photo: INSTAGRAM/Michael Dann

He said participants were required to check in by taking photos at 30 points along the route and to upload them to a website.

"It was a way of making people actually stop, and break them out the race mentality," Mr Dann said. 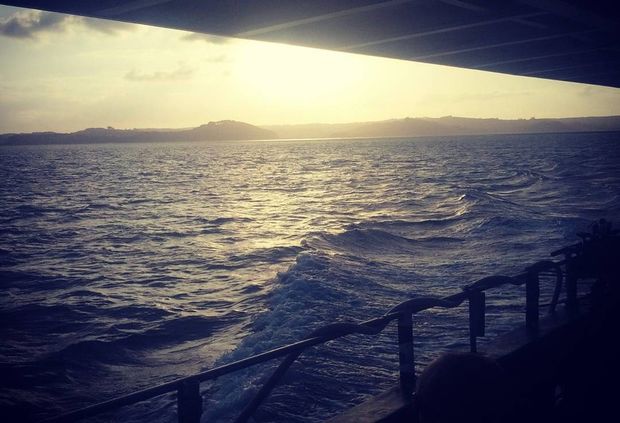 The 31-year-old did some "hobo" camping along the way, bedding down on a school verandah, and in the Reefton Racecourse commentary box.

"It had power to charge our phones and lights so we didn't have to stumble around in the dark in the morning."

But apart from the odd motel, he usually pitched his tent in DoC campgrounds or on the side of the road. 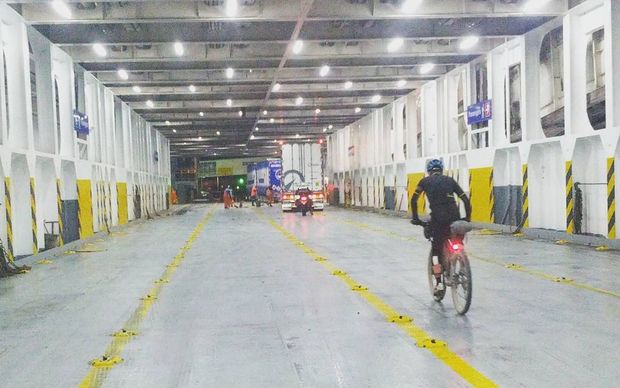 Mr Dann said he preferred to ride until late, around 2am, then rise with the sun and get going.

"You just try and zone out a little bit and keep on rolling. In the dark it is quite easy because you have less reference points, so suddenly 5km have gone by."

His only issues on the ride were a broken chain link, which took five minutes to fix, and sore knees. 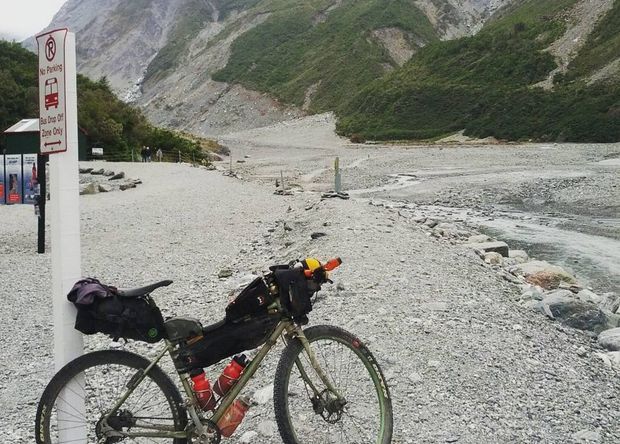 After cold meals for much of the trip - a cooker would have been extra weight - Mr Dann said he would head into Invercargill for dinner this evening with fellow riders. 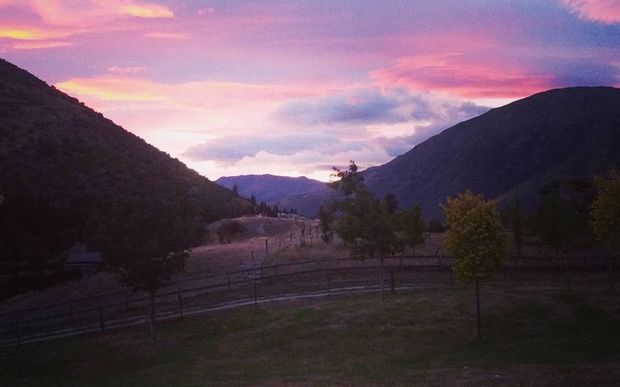 Sunrise on the trail from Arrowtown to Queenstown. Photo: INSTAGRAM/Michael Dann

He was not sure what would they would have, but whatever it was, he would eat a lot of it. 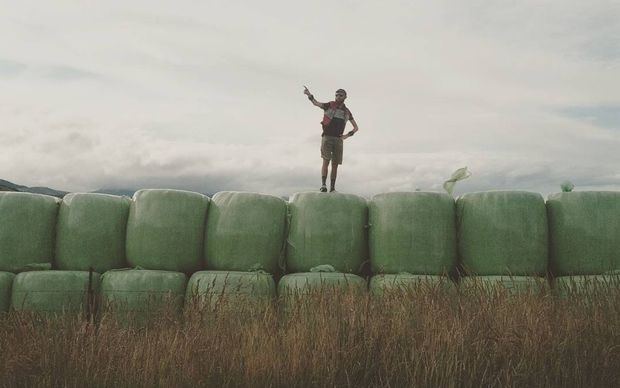 Michael Dann had a beer in Bluff after completing the Tour Aotearoa bike tour. Photo: SUPPLIED