The Department of Corrections is going back to court to ensure the convicted sex offender Stewart Murray Wilson continues to be properly monitored. 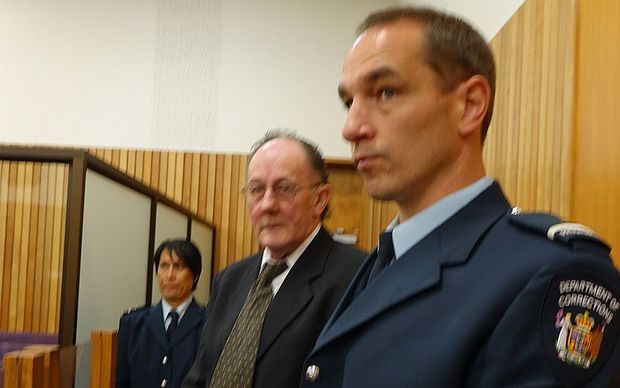 Wilson is living in a house on the grounds of Whanganui Prison subject to strict conditions.

But these need further court approval.

An application by the Department of Corrections was set down for a hearing on Thursday at the High Court in Wellington.

But it was deleted from the list and referred back to the High Court at Whanganui.

Court staff there say a telephone hearing on the case is set down for 28 April, where an application for a new Extended Supervision Order will be heard.

Wilson was sentenced in March 1996 to 21 years imprisonment for serious sexual and violent attacks on women and girls over two and a half decades.

He was nicknamed the Beast of Blenheim because of his often brutal offending.

Wilson was released from jail in 2012 and housed in the grounds of Whanganui prison, but was then recalled to prison for breaching the conditions of his parole.

He mounted court challenges to this decision and to other restrictions imposed on him but was unsuccessful.

A year ago he was once again released to the house on the prison grounds subject to several conditions.

The conditions under which he lives on the grounds of Whanganui Prison were set by the Parole Board.

These include GPS monitoring, not associating with certain people, and only going outside the prison grounds while under supervision.

The Department of Corrections now needs a new court order to re-impose conditions because of a time limit on the Parole Board restrictions.

The new controls on Wilson are expected to be similar to those already set.