The Green Party has accused the Taranaki Regional Council of shutting down public debate over resource consents activity in the region. 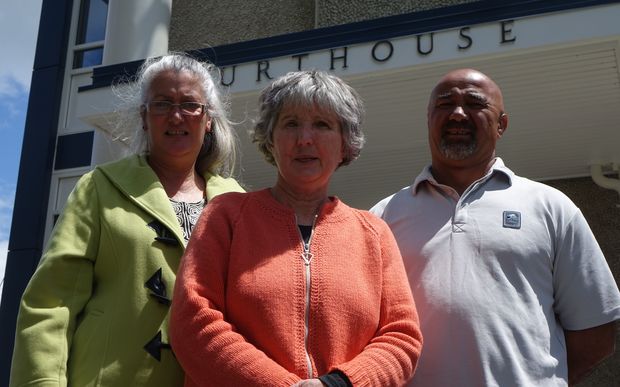 The council has spent $270,000 chasing three members of the Friends of the Waitara River in order to recover the $12,000 cost of an independent resource consents hearing in 2011.

It has now initiated bankruptcy proceedings against the trio.

"The regional council's effort here to spend $270,000 of ratepayers funds to persecute Friends of Waitara is going to have a potentially chilling effect on public participation."

Eugenie Sage said she had asked the Ombudsman to investigate a potential abuse of power.