Submissions on an Otago community's plan to put up its own windfarm are evenly split for and against. 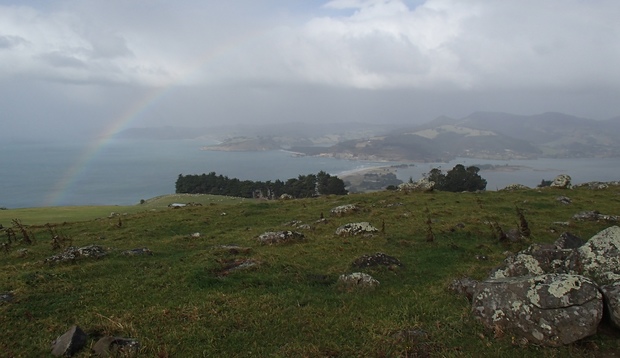 Blueskin Bay near Dunedin would be the first in New Zealand to put up a cluster of three wind turbines and make 1000 homes self-sufficient in electricity.

A nearby resident, Rosemary McBryde, questions the project's value.

She said the electricity generated would just be sold to a wholesaler, and go into the wider grid, so would make no difference to the community's own power needs.

She said the project was draining the community's energy, and it would be better spent helping people learn how to generate their own power at home. 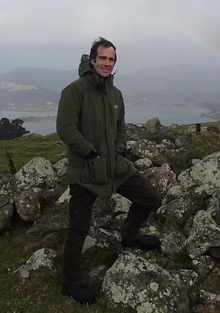 But the project's supporters say it is a visionary, pioneering effort, and will be a New Zealand model for self-sufficiency.

Green Party MP Gareth Hughes said Dunedin had not had an energy project in 100 years, and this one would produce energy close to where it was used, and would grow local jobs.

The project's manager Scott Willis said the trust was not deterred at all because 50 percent support was a good result for any new wind farm.

Mr Willis said he was confident the project would win over its opponents and ultimately the hearing panel, and that it would get the green light because it was such a low-impact development with so many environmental gains.

Resource consent hearings are planned for May.