Southlanders will be among the first to sample this year's Bluff oysters as the season opens today.

Oyster boats have had a choppy start on the first day of the season but are still expected to harvest thousands of the prized shellfish. 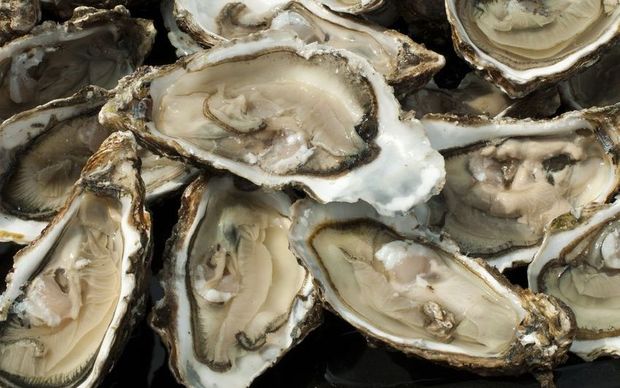 The delicacy is expected to sell for about $23 a dozen.

The Bluff Oyster Management Company is one of three firms in Southland that harvest the oysters and manager Graeme Wright expects his fleet to bring in 5000 - 6000 dozen today.

Over the first couple of days, he said , most would go to Southland customers.

"It never ceases to amaze me the passion people have for Bluff oysters.

"Everybody wants those first dibs on them really, and for us it's really hard to put them in a poly bin and ship them throughout the country when you've got people in Invercargill [who] want them.

"They'd probably murder me if I sent them all away, if the first oysters went to Auckland."

Today's choppy weather is expected to settle over the next two days.