And it says the Commerce Commission will have to amend its rules to ensure urban growth is properly catered for.

Debate is intense within Auckland on whether the city should grow outwards, beyond the current urban fringe, or upwards, with more intensive development within the current city limits.

There is further debate on which parts of Auckland should be intensified, if the prospect of further urban sprawl on the edges is ruled out.

But Vector said it faced a $1.8 billion bill, no matter which option was chosen.

That would cover the cost of connecting new homes with gas or electricity over 10 years, and it was holding talks with the Commerce Commission to work out how to pay for this.

As a natural monopoly, Vector is price-controlled by the commission, to make sure it does not use its exclusive position to overcharge its customers.

But Vector chief executive Simon Mackenzie said the rules that governed his industry could make it hard to pay for Auckland's growth.

"We do not want to invest in traditional network assets that in 15 or 20 years may no longer be needed at the capacity that is currently in place," he said.

"And we don't want that cost to be a burden on consumers and we do not want it to be an issue that we are not earning a return on."

His comments follow similar remarks from other network companies. 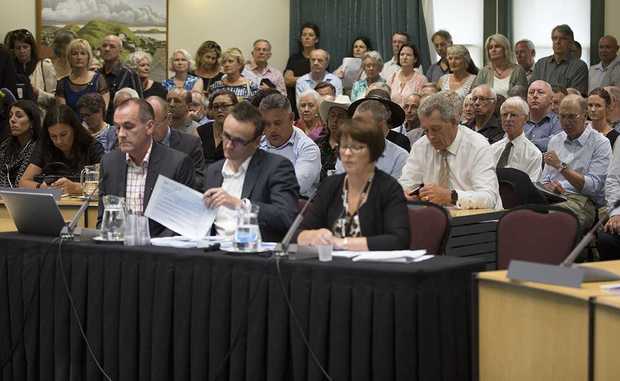 Those wires would still be needed for electricity security but might not be able to be funded.

During that presentation he delivered a strong warning about the dangers.

"The rapid technological change sweeping the energy distribution industry increases the risk that investments could be made redundant even before investors have recovered their capital," he warned.