Southland police are asking for help from the public in their investigation into a fatal boating accident at Breaksea Sound in Fiordland. 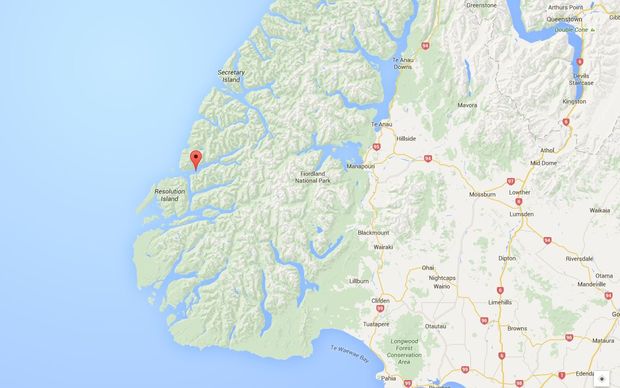 The men's bodies were found in wreckage in Breaksea Sound in Southland. Photo: screenshot

The bodies of two men were found yesterday among the wreckage of the FV Marina.

Police said they discovered the wreckage on Friday afternoon, along with the first body.

A search began and the body of the second man was found some time later.

Senior Constable Grant Nimmo is appealing for information from anyone who saw the FV Marina in the area or any other vessels who interacted with them.

The men have been formally identified and their next of kin are being contacted.

The deaths have been referred to the coroner.