Tension is growing in Queenstown over who will fund new roads and buildings to support the continued tourism boom. 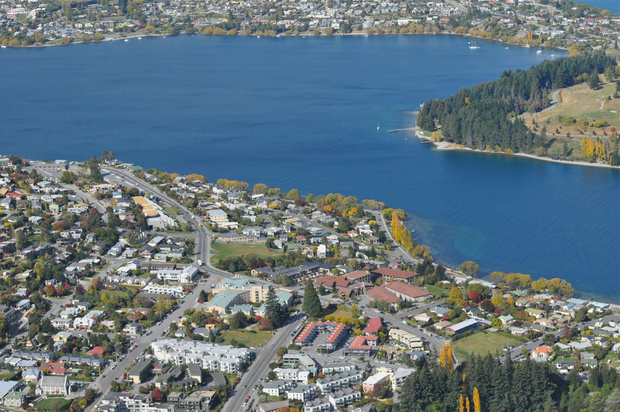 Tourist groups and conferences are being turned away from the resort town because of a lack of capacity, with property developers and the council disputing who should pay for vital infrastructure.

Ratepayers have to fund a proportion of the roads and facilities used by the tourists.

Queenstown Mayor Vanessa Van Uden admitted it was a battle to get property developers to pay a fair share of the costs.

"I think the key is that the council's role is to be a partner and to help people but it's not to roll over and give everything to the party that yells the loudest."

However, property developers say they will invest in new hotels and even a new conference centre - as soon as the council gets the necessary roads and infrastructure in place.