An engineer's report on solutions for the brown water coming out of taps in Kaeo has been commissioned by Northland Health. 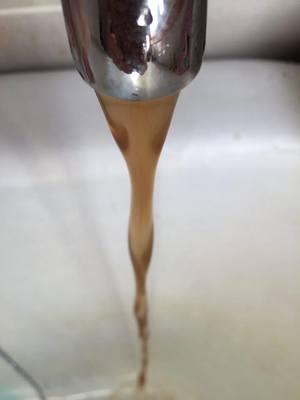 More than two dozen businesses and five homes in the Northland town's main street rely on a small public water supply that dirties washing and must be boiled before drinking.

Locals have been warning tourists not to fill their drink bottles from public taps, after the presence of E-coli bacteria prompted the boil-water order before Christmas.

The Medical Officer of Health Clair Mills said the water supply was managed by a community group, Wai Care, and the Health Board was supporting it to investigate alternative water sources.

She said options included drawing water from another bore, or from a local stream, and the engineer's report was due early next month.

Dr Mills said the brown colour of the Kaeo water was caused by high iron and manganese levels, but these were within safe limits.