A memorial wall to honour patients buried in unmarked graves near the now closed Tokanui Psychiatric Hospital near Te Awamutu is to be unveiled today. 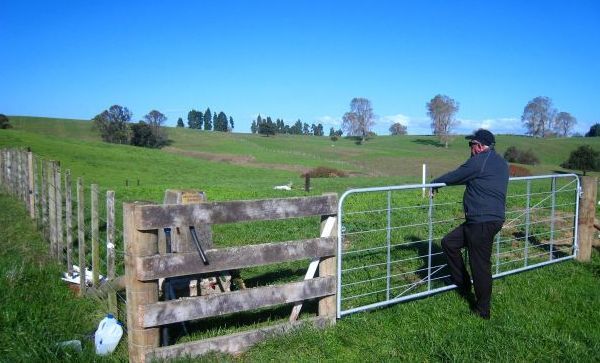 A campaign to erect a memorial wall was launched two years ago.

The man behind the project, Maurie Zinsli said it was important to give those buried at Tokanui the recognition they deserved.

He first visited the cemetery looking for the grave of his great-aunt and was shocked with what he found.

"I found this paddock and I felt really embarrassed so I felt something has to be done about this and let's give them some recognition they have never been given before in their life".

He said the patients were buried there because their families didn't want to know them.

"They didn't recognise them as being family members being in what was then called a lunatic asylum."

Mr Zinsli said it had been possible to identify most of the grave sites using a map and a scanning machine.

"All I wanted to do, and I still want to do, is give these poor people buried in that paddock the respect and recognition they have never been given.

"I want people to know who they are and where they are."

Mr Zinsli said it was still his intention to put plaques on each of the graves at some stage..