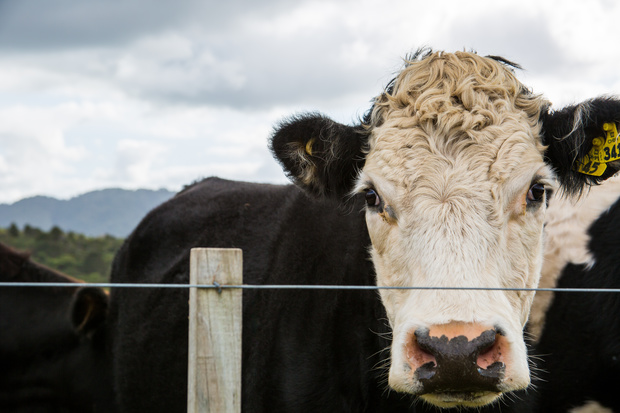 In response to an Employment Relations Authority order to pay $144,000 to the Meat Workers Union for repeatedly breaching its right of access to workers, a spokesperson said the company was considering its options.

Employment Relations Authority ruling made yesterday will not be published until next week.

Union organising director Darien Fenton said she was heartened by the decision.

"We're talking about the basic right of people to join the union and have collective bargaining.

She said it was the third time the company has been found to have acted unlawfully in restricting union access.

"Those rights are guaranteed by human rights laws and international labour laws. It's time for Talleys to start to talk about that and stop being ridiculous."

The union's Southland president, Daryl Carran told Checkpoint with John Campbell the plant manager would intimidate workers who tried to sign up to the union and would also supervise officials' visits.

Mr Carran doubted anything would change at the Talley's-owned company, which had never tried working with the union in the past, he said.

"History has told us from significant proceedings and other legal cases that they haven't actually altered any behaviour or tried in any way, shape, or form to cooperate with us."