Christchurch's most well-known independent book store has reopened a permanent store in the CBD, after four years of selling books from a shipping container. 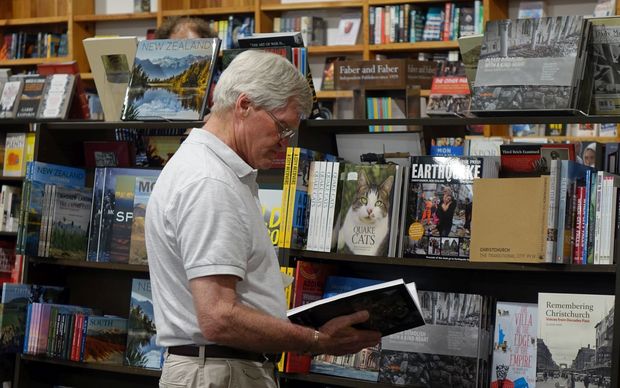 A customer in the new store in the central city Photo: RNZ / Sally Murphy

Scorpio Books, which was based on Hereford Street, was forced to move to Riccarton and into the container mall after the February 2011 earthquake.

The much-loved book shop is now back on Hereford Street in the newly built BNZ centre. 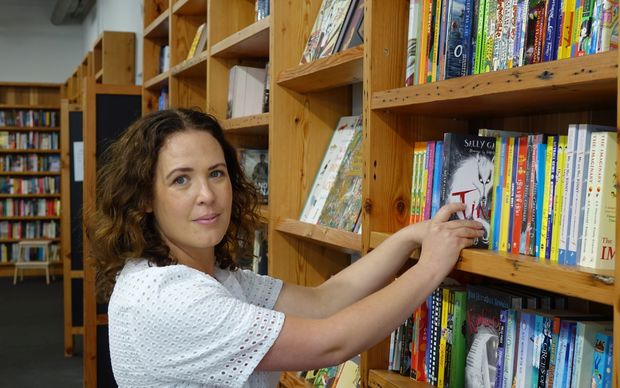 Store manager Rachel Eadie said employees had been eagerly waiting to get into the new store.

"We've been operating out of the container for four years, so it's bizarre to be in such a big space. I don't know what to do with myself.

"It feels really really wonderful to be in a big space, where there's plenty of room for people to browse and read books."

The store was in the first stage of the building to open, and was surrounded by construction sites.

"I think we will have people come in specifically to watch the construction from our large window, but when its finished it will look out onto a big lawn and courtyard," Ms Eadie said. 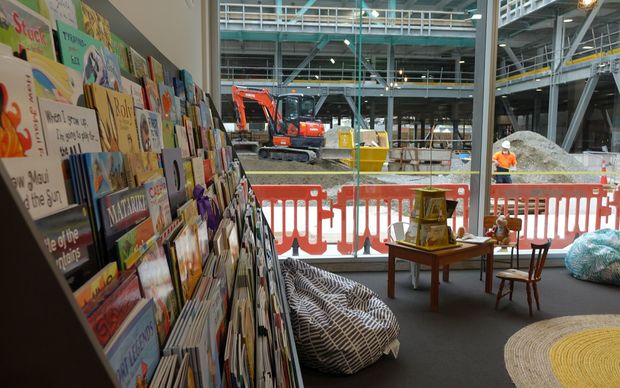 After only being open for a few hours, feedback from the customers was positive.

"A lot of them have mentioned the book smell, which is so great, because after working in book stores for years I can't smell it."

Crystal Munro - who visited the store in the first few hours it was opened - said she had supported the store for years.

"I just had to come and see what it was like. Our son used to work for them many years ago and we have a lot of fond memories of the store."

Mrs Munro said it was great to see the city coming back to life.

"Scorpio Books is a Christchurch landmark, so to see this beautiful new store in the city again is a great sign of progress."