Hundreds of people in central Auckland, including SkyCity Casino visitors, have been exposed to the measles by a man who refused to be quarantined. 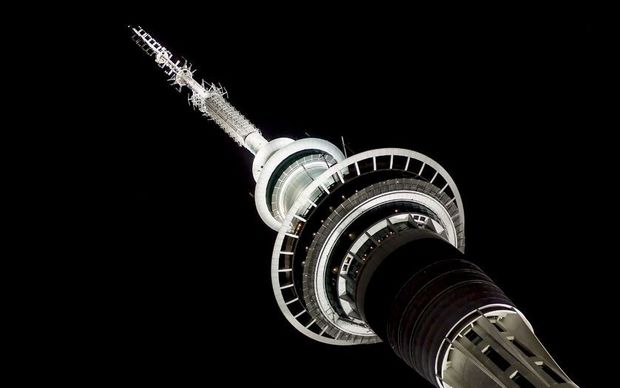 Auckland Medical Officer of Health Dr Richard Hoskins said the man arrived in Auckland on January 30 and was infected by a passenger he was seated two rows behind on his flight from China.

The man visited SkyCity Casino on 9 February, and Sugar Tree Apartments from 9-13 February.

Dr Hoskins said people who had visited the locations were likely to have been exposed to the disease and could get the measles if they had not been immunised.

The man was told to go into quarantine, and health authorities had no idea he would not obey that instruction, he said. It was too late by the time they realised.

"By ignoring our instructions, this person has put the health of the public at risk. There are many people who could potentially be exposed to measles and they will need to take immediate action if they suspect they are not immune to this disease."

People who were feeling unwell and had been to Sky City Casino and Sugar Tree Apartments should immediately see their doctor or quarantine themselves from 17-27 February, Dr Hoskins said.