Police in south Auckland are appealing for sightings of a 25-year-old man who went missing more than two months ago. 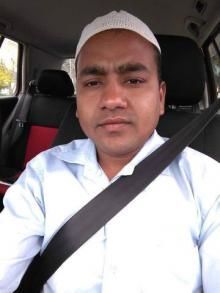 Helal Uddin, who is from Bengal, was last seen in early December.

It was believed he may be working in or near Tauranga.

A police spokesperson said his family was concerned given how long it had been since he last got in touch.