The sudden suspension of 130 workers at a meat works is a shock for Invercargill - and people deserve answers, the city's mayor says. 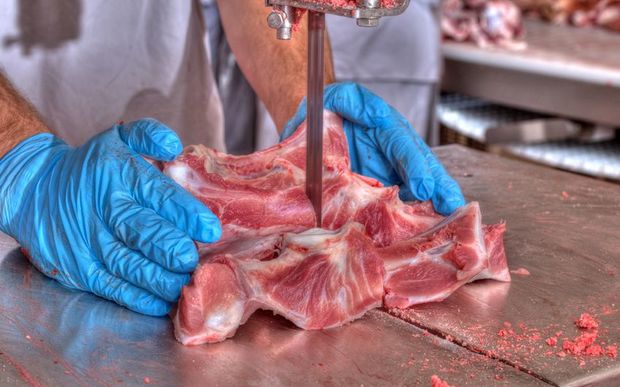 The Prime Range Meats plant was abruptly shut down without warning eight days ago, and there have been no indications of when - or if - it might start up again.

Invercargill mayor Tim Shadbolt said the plant was originally built by the city council, and councillors were disturbed to hear it was in trouble.

Mr Shadbolt said he had talked to some of the lawyers involved with the company, but they were not saying much.

Prime Range was taken over 15 months ago by a Chinese-backed company, Lianhua Trading Group, which itself could be troubled.

Its shares had been put into receivership and it had changed directors several times since the deal.

The Meat Workers Union said the firm had run out of money because its investors had been caught up in turmoil on the Chinese stock exchange.

Invercargill MP Sarah Dowie has called on Prime Range to tell its suspended workers what is going on.

Ms Dowie said she had received messages from distraught families and the situation was hard on them.

Work and Income New Zealand was on standby for workers as a safety net, but she hoped issues would be resolved as soon as possible.

No one from the company, nor its directors, returned calls from RNZ News.