A spa pool at Auckland's historic Tepid Baths is one of two council-owned pools to test positive for legionella bacteria. 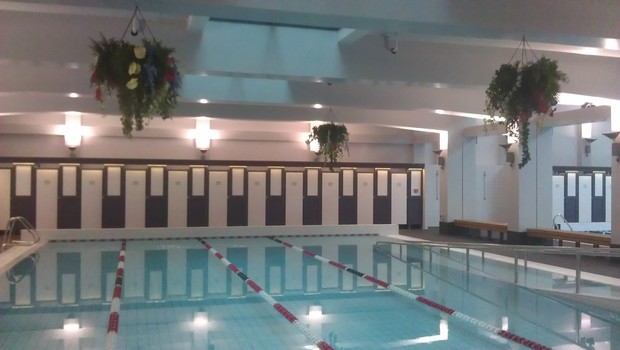 Auckland Council leisure manager Rob McGee said it closed the spa pools at the Tepid Baths on the city's waterfront and at Manurewa after the bacteria was found on separate occasions.

The Manurewa pool, where the bacteria was found three months ago, had reopened after it was treated and a negative test was returned.

But the Tepid Baths spa pool - where the bacteria was detected last Thursday - was still awaiting results and was not likely to reopen for about two weeks.

The bacteria was detected during testing by the public health service to identify the sources for two separate cases of legionella.

Mr McGee said people were at low risk if they had used the spas but it had taken extra steps to treat all 18 of its spa pools because it was the second event within a three-month period.

"We have confidence that they are meeting the water treatment and cleaning standards that are appropriate.

"But what we are doing is ... reassuring the public that we're reviewing those along with our environmental health team and key experts, say from the public health service, to see whether any improvements could be made."

Staff would investigate whether cleaning processes needed to be improved, Mr McGee said.