The Horowhenua District Council is blasting a Facebook video showing toilet paper and raw sewage entering the Mangaore Stream as a "complete distortion of the facts".

The council is angry at one of its own, councillor Ross Campbell, who has admitted entering the Shannon Wastewater Treatment Plant and creating the video, and says the toilet paper must have been planted.

The council halted a $3 million project to improve its treatment of wastewater, which was due to begin in a few weeks, after someone complained about the footage.

It was now investigating the complaint to ensure it was meeting the conditions of its consent.

"It's a distortion of facts, simple as that. I've made it very clear that the treated effluent that exits the pond is not as described by that video clip - where the author of the video clip makes the statement 'raw sewage and toilet paper'.

"We dispute that because, if it is, somebody has put it there, because the system just doesn't allow that to happen," he said. 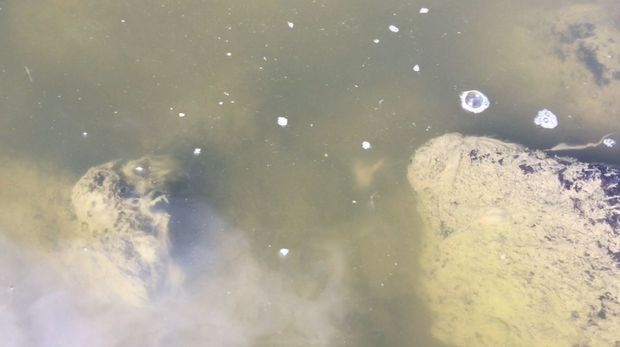 Some residents in Shannon, including iwi, have been angry about the council's plan to use 80 percent of its treated sewage to irrigate council-owned farmland bought especially for that purpose.

Members of Ngāti Whakatere have previously picketed outside the town's wastewater treatment plant, protesting at what they said was a lack of consultation over the plans.

A spokesman, Robert Ketu, said it disagreed with using sewage on the farmland when it could disturb wahi tapu (sacred sites).

In 2007, the council admitted dumping millions of litres of sewage into a stream that fed the Manawatu River.

Mr Duffy said the council had not laid a complaint with police about Mr Campbell's unauthorised entry into the plant.

Mr Campbell said the plant was open to walk into, and he did not have to break into anything or climb anything. It was council property, he said, and everything he filmed was true about raw sewage flowing into Mangaore Stream.

"What you see on that video is absolutely 100 percent true ... there was no-one else there to do anything, there were dead fish in the creek .... there's toilet paper in the creek ... it hasn't even had time to break down in the system."

The waste spent just four minutes in the plant before entering the creek, he said. 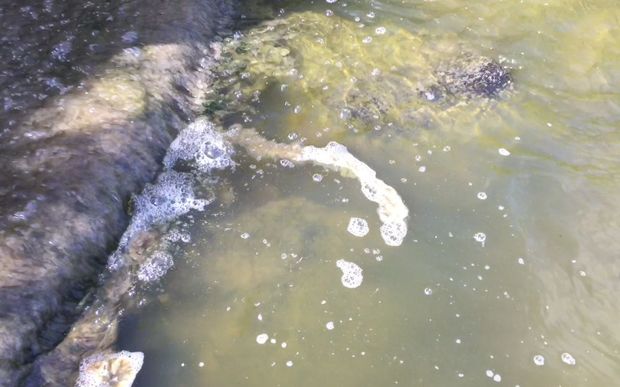 'We are doing things wrong'

Mr Campbell was unfazed about what the Horowhenua District Council might do next.

"Bring it on. I'm not about to over anything up," he said. "I think we are doing things wrong. Quite frankly, I don't care if they brought anything against me.

"The mayor said to me he would sack me over different things of this water treatment place. I said, well, as far as I'm concerned the Miranui [Ward] people put me at the table and the Miranui people can take me away from the table."

Mr Campbell said local people had called him, worried their children were swimming in filthy water contaminated by the sewage ponds at Shannon.

He said he filmed over two days, including footage showing toilet paper flowing into the creek. On the second day, a regional council worker and iwi members went with him.

The regional council worker was embarrassed at the pollution, he said.

"We as a council were breaking our own rules... The regional council is responsible to see that the district council is doing things properly... I was doing it to say to our CEO, 'Look, this is not right.'"

Mr Campbell said he planned to take the video to the council to show what was going on, not post it on Facebook, but a friend had posted it online, which was OK with him.