A man has been sentenced to life in prison, with a non-parole period of 13 years, for killing a man in a Hamilton public toilet. 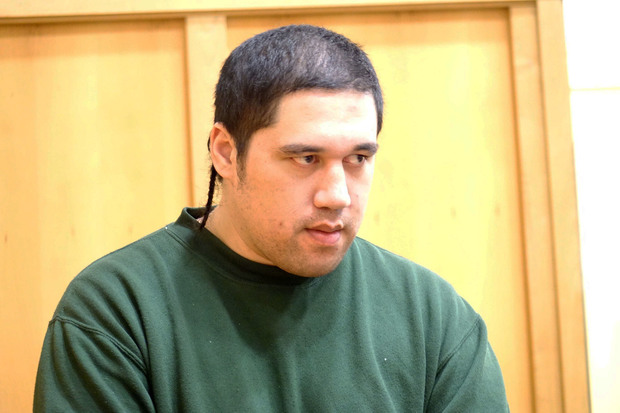 Turei Kingi, 26, had earlier pleaded guilty to the murder of Jacques Donker, who was killed in the central city in August last year.

The 71-year-old was found dead in the London Street public toilets after being punched in the face and then, after he fell to the ground, hit over the head with a full bottle of whisky.

The High Court was told that after Mr Donker parked his car, Turei Kingi asked him for money, but he refused and went into the toilets.

Kingi then kicked at the door and when Mr Donker opened it, Kingi demanded the man's car keys. When he refused, he was attacked. 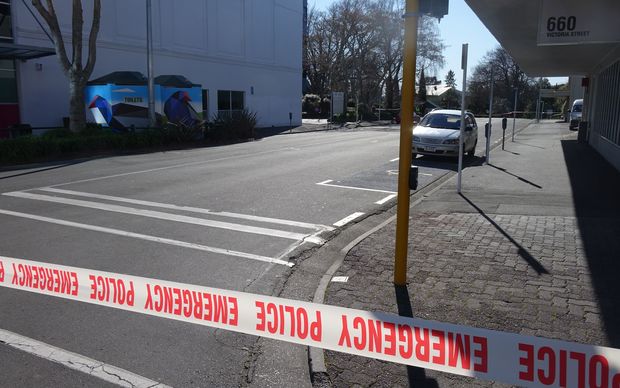 The three-strikes law applied to him and Justice Wylie could have sentenced him to life with no chance ever of release but he said it would have been manifestly unjust to do that - saying it would be like throwing away the key.

He said he took into account Kingi's long history of mental illness, his early guilty plea and his remorse.

Justice Wylie said it was not the worst case of murder, it was not significantly premeditated, nor was the violence extreme.

Crown Prosecutor Ross Douch told the court that he did not believe life without parole would have been manifestly unjust, but did suggest to the judge a starting point of 17-years in jail without parole.

Defence lawyer Thomas Sutcliffe described Kingi as positive, happy and contributing member of the community until the onset of his mental illness.

He said Kingi was deeply remorseful and horrified by what he had done.

Two victim impact statements were given to the court by close relatives of Mr Donker. One called for a long sentence and the other said they showed no anger towards and that Kingi deserved a second chance.