Wellington City Council is considering whether to take back responsibility for waste water pipes, which it gave to residents in 2005. 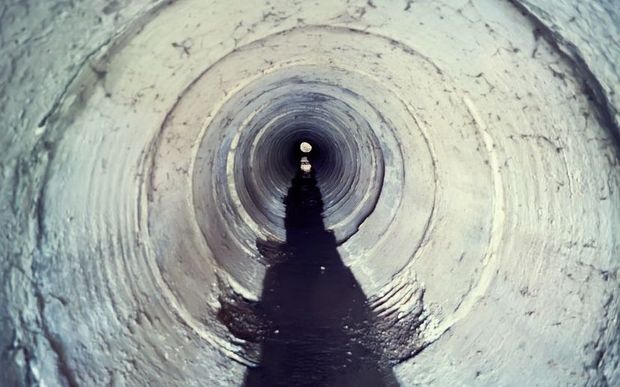 If successful, it would apply to pipes extending from the homeowner's boundary to the mains, at a cost of about $1 million a year.

Wellington City Councillor Iona Pannett said the move followed complaints from ratepayers about whether they are responsible for fixing damage to pipes from roadworks or tree roots.

"From a homeowner's perspective that's why we're doing it.

"But also we think that if we control it, we'll be able to maintain a network better, because most of us, you don't think much about your pipes.

"But if we own them it's part of our asset management programme and we can look after them."

The council will consider the issue on Thursday and the public will have an opportunity to comment on the issue as part of the annual plan process.