Auckland police are looking for an armed man after shots were fired at a patrol car in Manurewa early this morning. 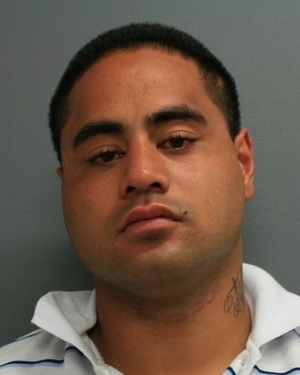 An officer, patrolling on his own, was shot at twice by a person in a fleeing car, and then again three times before the brief pursuit was abandoned shortly before 4am today.

Several shots hit the police vehicle, but no one was injured.

Police Superintendent John Tims said at a news conference today police wanted to speak to Patrick Dixon, 30, about the shooting.

He said the officer involved was an experienced shift commander, who had access to firearms but did not use them.

Bullet holes can be seen on the patrol car, which has been forensically examined.

Earlier, Mr Tims said he was extremely proud of the officer involved - who had more than 15 years' experience - who was being supported by his colleagues and police welfare services.

"The officer wasn't injured, there was no member of the community injured, so I'm very, very grateful for that in a situation that could have gone completely wrong."

Today's shooting and Sunday's in Mangere, where three people were shot at and injured, were not thought to be linked, Mr Tims said. 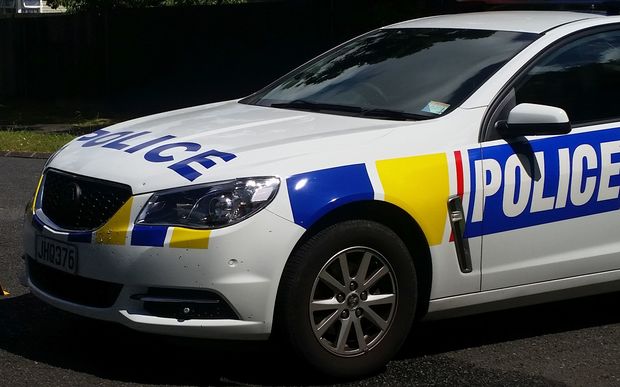 Damage from the shotguns blasts could be clearly seen on the front of the car. Photo: RNZ / Carla Penman