An Auckland renovation company that went into liquidation after being accused of employment breaches must still pay its former general manager $34,000. 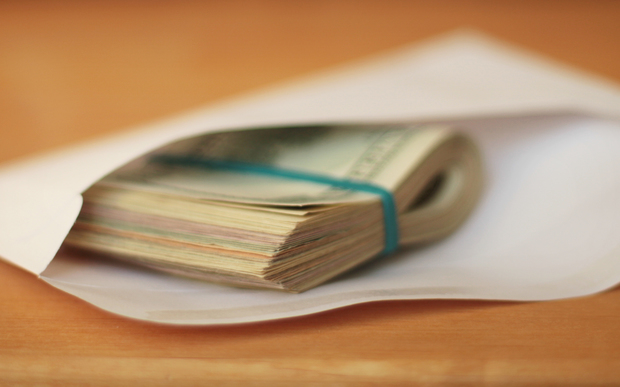 After being made redundant by Ezy Bathrooms in July, Wayne Lints complained to Employment Relations Authority he hadn't been paid two months' notice or holiday pay.

His KiwiSaver contributions were being deducted from his wages but not sent to Inland Revenue by the company director Jason Still, he said.

After the complaints were lodged, Mr Still put the company into liquidation, but the authority was granted special permission by the liquidator to continue with the case.

Mr Still then unsuccessfully tried to counter-claim for $1.2 million, accusing his former employee of negligence.

The authority said Mr Still showed no remorse and gave no explanation for the breaches, and upheld all of Mr Lints' complaints.

"Such conduct by an employer is of serious concern. Mr Lints has been deprived of a significant amount of money, upon which there is no dispute that it was owed, for a sustained period," it said.

"He told me that these actions by Ezy Bathrooms had a serious economic and emotional impact on himself and his family."