A Masterton farm manager and director who worked together for 45 years have both been penalised after a bitter legal dispute over wages.

The Employment Relations Authority has ruled manager Eugene Lowe was constructively dismissed, but censured both he and Waimapu Station, the sole director of which is John Martin. 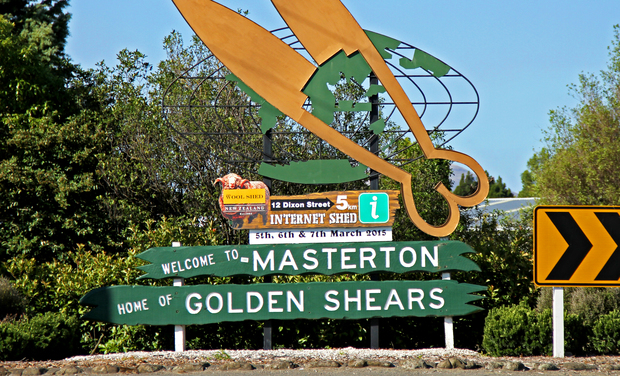 When Mr Lowe was hired to manage the farm in 1969 aged 22, there was no contract - he merely shook hands with Mr Martin.

Mr Lowe lived on the farm with his family for the next 45 years, and was given the autonomy to manage its finances.

Neither man was aware they had to maintain holiday and leave records.

Mr Lowe resigned after a fallout in September 2014 and applied to the authority for constructive dismissal.

He contended some of his salary had been withheld during the final month of his employment, and he was owed backdated holiday pay.

The authority agreed, but also found Mr Lowe had given himself bonuses and hired his wife on a casual basis without permission.

It upheld his claim for constructive dismissal, but ruled both sides were at fault.