A 37-year-old man who died three years ago while living in Australia has been identified as a serial rapist who attacked three women in Hamilton in 2007.

Waikato police said the man was identified through a DNA match provided by Western Australian Police.

The man - who police refuse to name because he was never charged - came to the attention of police in Perth in May 2013 over a minor non-sexual offence, before dying in non-suspicious circumstances in July 2013.

Detective Inspector Chris Page, of Waikato police, said the man was never a suspect in the serial rapist case at the time of the attacks and there was nothing in his background or circumstance to suggest that he should have been.

Police interviewed 100 men of interest at the time of the rapes, and 700 DNA samples taken.

The man left New Zealand in 2008 after working in Hamilton as a bouncer at night clubs in the city, he said. 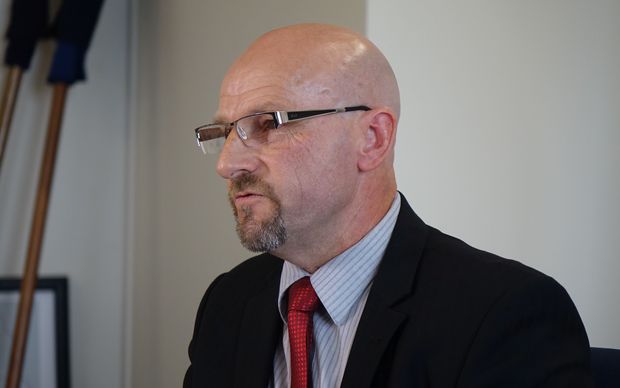 He was known to police but his background did not contain any indicator or features that would draw attention to him as an suspect for the rapes.

"Investigations have been undertaken with the man's family in New Zealand and naturally they are distraught about the news regarding his activities."

The victims were grateful to have received the news, Mr Page said.

"Each of them is still coming to terms with the serious trauma inflicted by this offender, however, I hope the news allows them and others in Hamilton who remain strongly affected by these offences, to no longer be fearful."

The man's family was distraught about what he had done.

Police would be closing the file as the offender was dead, he said.