The Tongariro Alpine Crossing has been cleared of debris caused by rain, but walkers are being warned about some rough and uneven spots along the track. 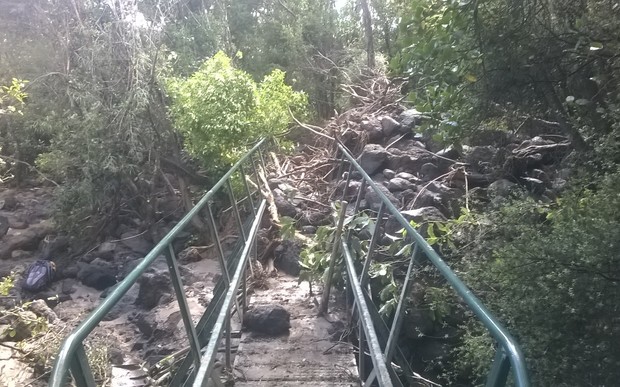 Heavy rain in Tongariro National Park caused damage on both the Ketetahi and Mangatepopo sides of the crossing last week, leaving bridges covered with rocks and logs.

Department of Conservation conservation services manager Paul Carr said it had since been cleaned up.

Mr Carr said a diversion for the Ketetahi crossing was likely to stay in place until the end of the walking season in April.