A search for a boy who was swept into the sea by a large wave at Mount Maunganui, Bay of Plenty, has been called off until morning. 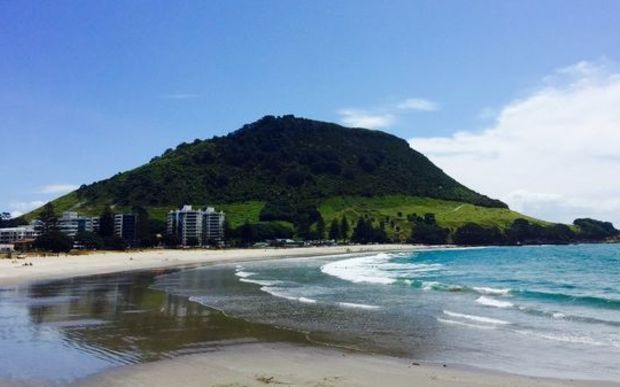 Mauao is used as a training ground to get fit. Photo: Takiri Butler

The boy was with friends sitting on rocks when he was washed into the sea by a large wave about 7pm, police said. He hasn't been seen since.

Police, coastguard and surf lifesavers searched around Moturiki Island, Mount Maunganui, but called off the search later in the evening.

The search will resume at first light, police said.

Security guards will remain in the area overnight.

Police described the seas as very choppy and said the boy's family and friends were being comforted by victim support volunteers. 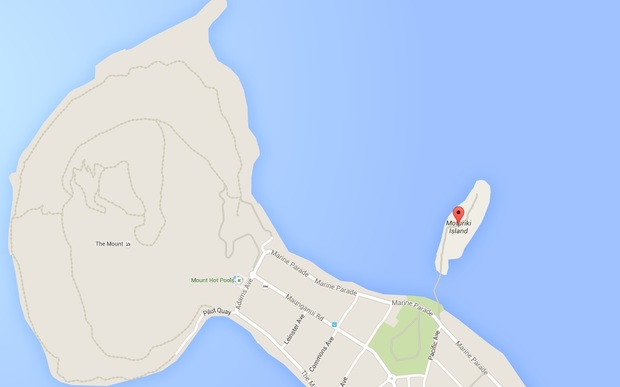