Taranaki food producers should look beyond the "white gold" of cow's milk, the organisers of a Food Futures conference say. 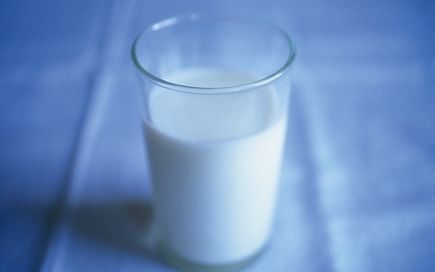 The conference in New Plymouth was organised by Massey University and and the Taranaki region's development agency.

He said diversification and innovation was vital if New Zealand was to reach its target of tripling its $30 billion food and beverage exports over the next 15 years.

Mr Maharey pointed to Italy, which is the size of New Zealand yet feeds a population of 60 million, and exports twice as much as food and beverage.