Earthquake-related stress is being blamed for a dramatic increase in the number of suicides and attempted suicides in Canterbury. 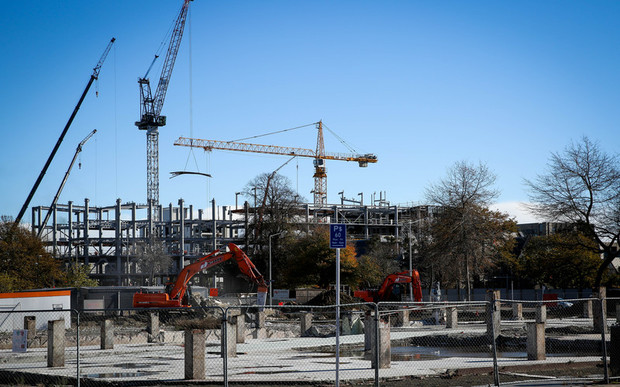 Last year in the region, there were 2877 suicide-related calls to the police in the region - an increase of 55 percent compared to 2011.

The figure is also more than that for Auckland City and Counties Manukau combined.

Mental Health Advocacy and Peer Support (MHAPS) provides counselling in Canterbury for those who have had thoughts about suicide.

Its general manager, Sue Ricketts, said she was not surprised at the increase in reported cases and believed the earthquakes were to blame.

"They're from across the board. They're from people who live up high on Cashmere Hill, where they've had to shift from pillar to post in order to get accommodation, through to people who are homeless, who are finding that the places they used to be able to go to are no longer there, or they're full now, so they actually have to live under bridges or in sheds." 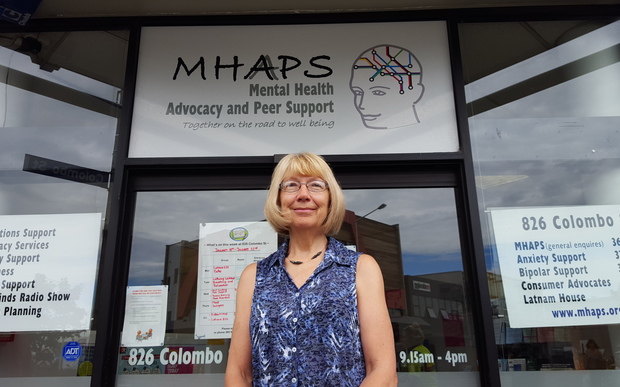 A young homeless man came to them last week after his friend had taken his own life, she said.

"He's living on the streets together with a couple of mates. They shared a shed together. When he woke up in the morning he found this mate, he'd just had enough, he couldn't take any more."

MHAPS counsellor Vito Nonumalo, who has 20 years' experience in mental health work, is one of those uniquely placed to help those who come to the service.

"I've been there myself personally so I know what it's like to want to take your own life - and, you know, I'm still here 20 years later.

"That's thankfully because I was able to talk to somebody and somebody was able to listen, and I guess that's why I do what I do." 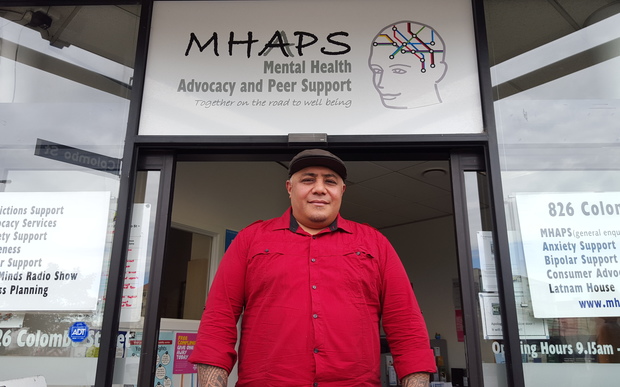 Twenty percent of the cases he dealt with involved earthquake-related stress, he said.

"These are everyday people who have never had a brush with any mental health services before who have just got to the end of their tether.

"And so we tend to hear a lot about the insurance companies and EQC - but [it's] everything from the noise from roadworks going on to 15 to 20 minutes added onto the drive to and from work because the road's been closed off."

There had also been an increase in the number of rural people attempting to take their own lives due to the pressures created by drought in the region, Mr Nonumalo said.

"We'll arrive there sometimes just in the nick of time, so often we may have to initially respond with first aid so it's a hard one for our staff... Quite often it's also just to be there to listen as well."

In the past 12 months, there had been changes to the training staff received.

"There was a need to improve the training we do around mental health related issues.

"Our recruits in training get a substantial amount of training now, so I have a very clear expectation now that we show true empathy to anyone we're dealing with."

Despite the increased workload, there has been no increase in funding for groups such as MHAPS.

Health Minister Jonathan Coleman was unavailable for an interview but, in a statement, said the Canterbury DHB had received $16 million in extra funding last year.

It was up to the DHB whether it chose to spend this on mental health, he said.

The DHB declined a request to be interviewed.