Police are urging the public not to approach a potentially dangerous offender who they believe is on the run in the Wellington area. 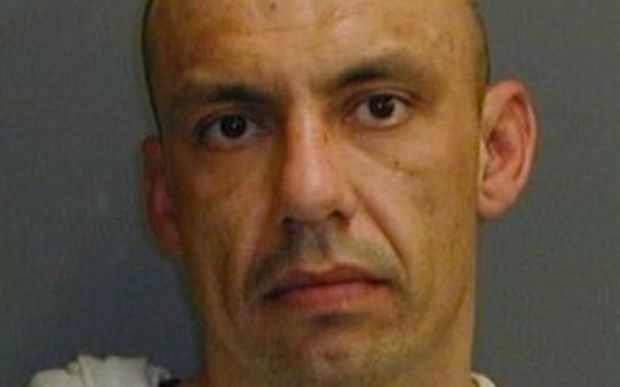 Mathew Kidman, 35, was on electronically monitored bail at an address in Upper Hutt, and has been avoiding police and family since he removed the bracelet on Friday.

And he believed Kidman may have access to firearms.

Mr Fischer said Kidman had a colourful history in the Wellington area and would have little trouble moving about the city.

"He's very mobile, has a lot of associates in the area and has the ability to move from one part of Wellington to the other very freely."

He said police believed he might have access to firearms and they want anyone who sees Kidman, who is described as European, 187cm tall and of thin build, to call 111 immediately.

"Quite simply, Mr Kidman has a fairly well known history (of) associations with gangs in the area so he needs to be treated with caution and not approached."

Kidman, who has evaded police before, was due to appear in court at the beginning of March.

In 2008 he sparked a hunt involving the Armed Offenders Squad in connection with a firearms incident.

And in 2012 the police spent a number of days looking for Kidman in the Wellington region after he broke his parole conditions.

He had been in prison for drugs and firearms offences.