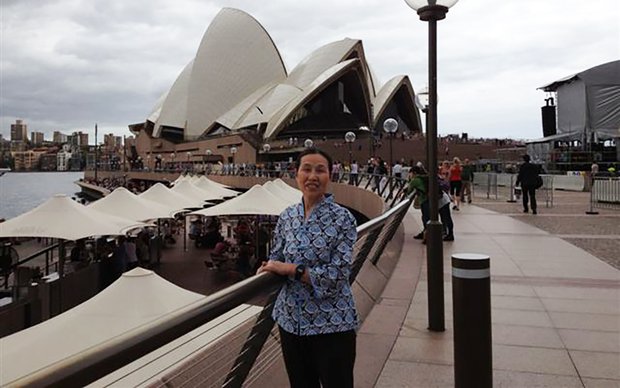 Police held a press conference this afternoon, where they said Ms Tian, 69, had suffered an extremely violent death in her Te Atatu home on Friday.

Ms Tian was found dead by her family.

Detective senior sergeant Roger Small said a post mortem revealed the grandmother had been hit around the head and face multiple times in a prolonged result.

"This is an utterly appalling attack on an elderly woman in the place where she should have felt safe," Mr Small said. 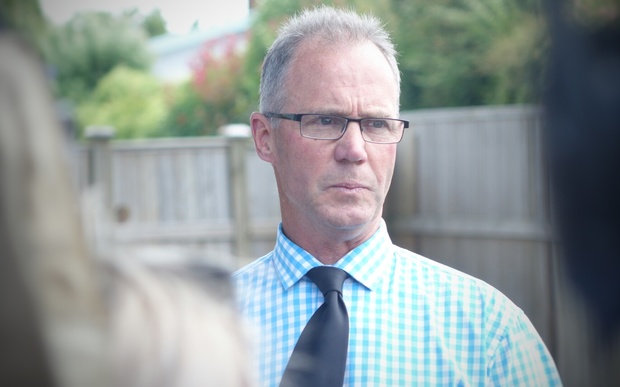 Detectives and an ESR forensic scene examiners are continuing to canvas the scene. Police are appealing to residents for information, and stress any information is important no matter how small it may seem.

Twenty five investigation staff are working on the case and forensic teams will be at the home for days to come.

Police want nearby residents to actively check their properties for any markings on doors or windows.

People should also look for any footprints or dirt that is unusual, Mr Small said.

"One of our lines of enquiry is the possibility that the offender has attempted to break into other properties in Te Atatu before Friday.

"It may be that residents haven't noticed this and we need people to check for us." 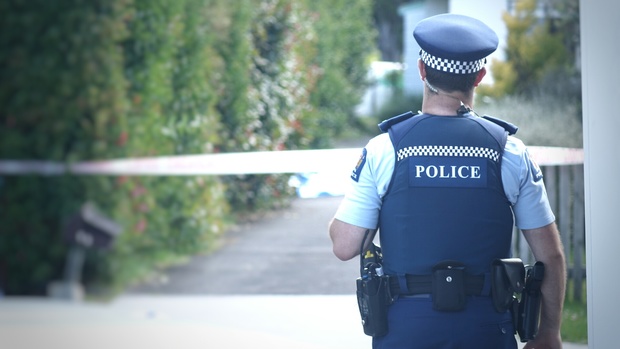 Police were strongly considering if it was a burglary gone wrong, he said.

"Establishing whether property's missing from the address is not easy. We can't bring the family back into the scene for forensic purposes but we're keeping an open mind and that's one possibility we're looking at."

Mr Small said he appreciated it was a "frightening ordeal" for the Te Atatu community.

"I ask everybody to be vigilant about that and I assure you the police are doing everything they can to identify this offender and bring them to justice."

He had personally met with Ms Tian's family and said they were "the most humble family" he had come across.

This morning people at Te Atatu Baptist Church prayed for Ms Tian, and the congregation is organising a candle-lit vigil for her.

The church is just two doors away from a police cordon, still in place. 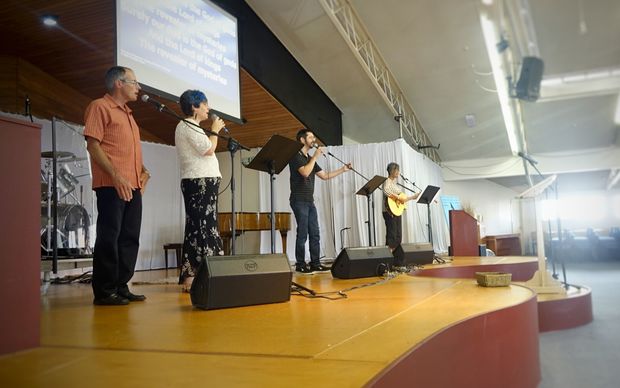 Those attending church listened to a prayer for her grieving family from congregation member Nicola Hubble. Ms Tian had been killed "so tragically, so close to our church" said Ms Hubble.

Church leader David Spackman announced a vigil was being held on Tuesday to remember their neighbour.

"It's pretty sad news really to happen in our community.

"We just need to get back to the community and back to what the community is about because I don't know what's going on but I'm sure we can stand against it... It's just not right what's happening at the moment."

Investigators continue to appeal for public help to find who killed Ms Tian, and say they cannot solve the crime without public information. 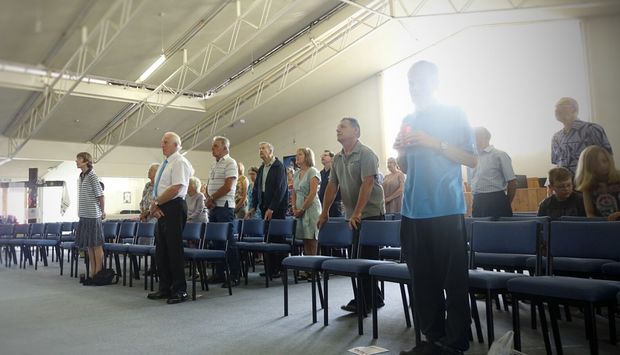