The closure of the Wellington store that was in its heyday the "Harrods of the South Pacific" has ended a three-decade long chapter for staff member Les Jones.

Kirkcaldie & Stains, one of the country's most famous stores, shut up shop yesterday for last time, ending 150 years in business. 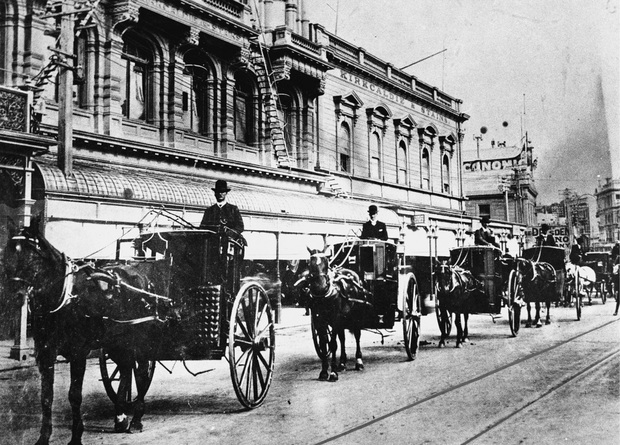 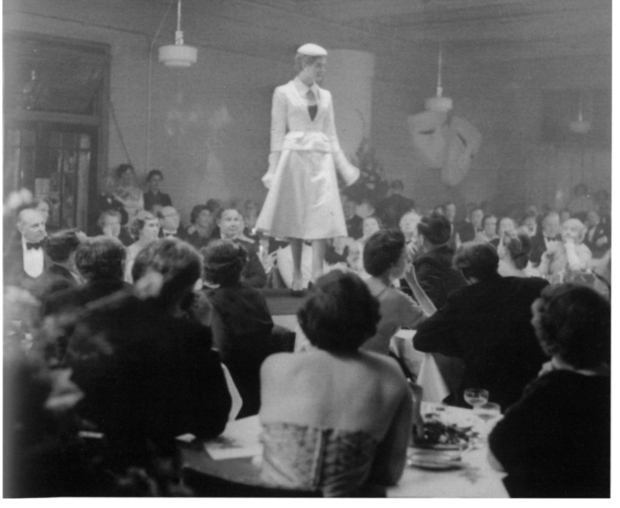 A fashion parade at the store in 1955. Photo: SUPPLIED

Crowds milled around the store one last time, taking photographs and posing with doorman Neville Wellbourn.

On its last day there was little left to sell - a few forlorn Christmas decorations, fixtures and a mish-mash of heavily discounted odds and ends. Still, the often long-serving staff stood smiling near tills, as though expecting one last sale.

Les Jones had worked at the store for more than 30 years selling furnishings and luggage. He started out as the furniture buyer in 1970 selling lighting, exotic oriental rugs and furniture, but now "I'm helping sell fixtures".

Mr Jones said in its heyday Kirkcaldie & Stains was the "Harrods of the South Pacific".

"It was a lot more formal then, almost to a point where it was frowned on to have customers wandering around in the store with the opposition's bags."

In modern times the clientele was a lot younger. 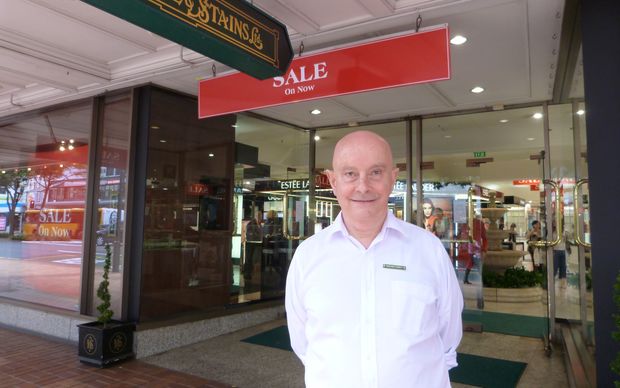 Les Jones worked at Kirkcaldie & Stains staff member for all but six years since the 1970s. Photo: RNZ / Laura Bootham

Mr Jones had worked at the store, apart from a six-and-a-half year stint in a competitor's one, since 1970.

"It's just a great environment and lovely people to work with and the customers have been really good, having worked in other stores."

"Everything we sold we tried to make sure it was the best that we could access."

In the 1990s, Mr Jones went to Paris every year for seven years to buy furniture and Sydney for oriental rugs. "It was exciting and was a great career. I made quite a few lifelong friends both public and staff as well as suppliers."

Money was no obstacle for some customers, which helped keep the store financially afloat. The biggest purchase he remembered was 25 years ago when a customer was happy to pay $60,000 for a rug.

Diplomats and business people were frequent visitors. "The embassies seemed to have a lot of money to spend on decorating... the heads of companies they were all entertaining, all the dinner party set, and all that was around then which it's not now, so the market's changed."

"We used to do a lot of selling to embassies and heads of companies and a lot of those have moved off. They've gone to Auckland or elsewhere.

"I'm saddened that Kirkcaldie & Stains will be no longer, however everything has an age, nothing lasts forever and I believe what's going to happen here is probably going to be a good thing for Wellington.

The brand has been sold and the leased passed on to Australian company David Jones which will open its store in six months. Until then, Auckland's Smith and Caughey, Ballantynes in Christchurch and Dunedin's H & J Smith are the last major department stores in the country. 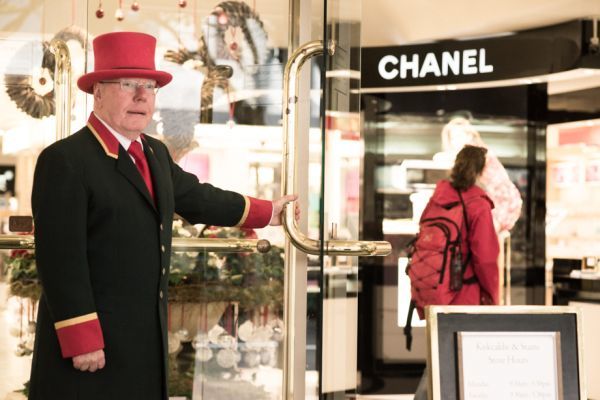 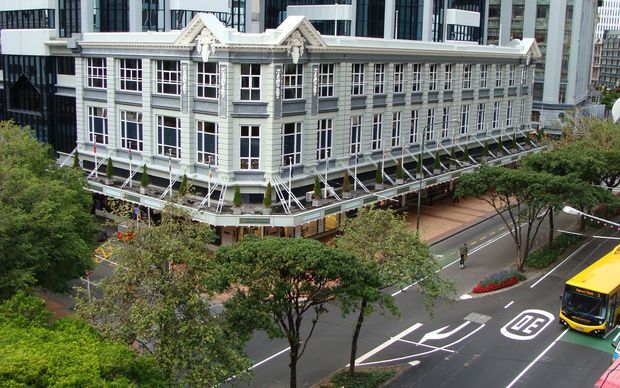