Helicopter paramedics performed CPR for an hour on a 7-year-old boy who was spotted underwater at a hot pool north of Auckland. 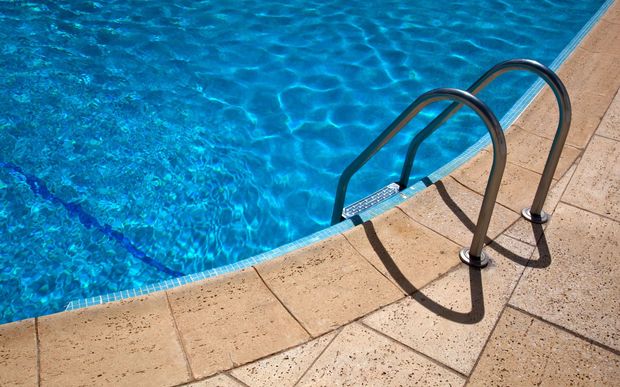 The police say the seven-year-old boy was found unresponsive at the bottom of the water at Palm Springs Thermal Pool at Parakai, just after 11am.

He was rescued and revived following CPR but is in a critical condition at Starship Hospital.

The child was visiting the pool with his family.

A Westpac rescue helicopter paramedic, Stefan, said the child was in cardiac arrest when they arrived.

"We worked on for an hour, it was quite a prolonged resusitation, due to the indications we were getting back that things were actually improving. We got his heart started again and he transported him to Starship Hospital, where he is still very sick."

Police said they were investigating what happened.