Organisers of next month's Napier Art Deco Festival are adding another day and more events to the programme due to popular demand. 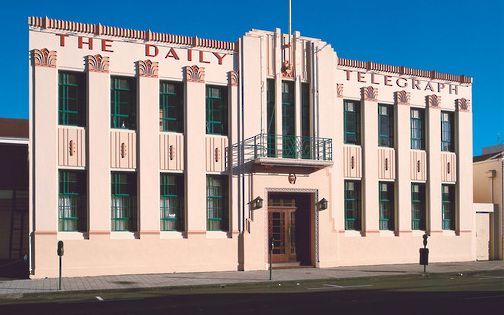 Every February, 40,000 people converge on the country's Art Deco capital.

Event manager Jonathan Smith said this year the event has been extended, so it will run from Wednesday to Sunday, 44 new events have been added to the programme - a 20 percent increase on last year.

"The festival was running from Thursday to Sunday and it was still called a weekend. We then decided that due to our problem with accommodation and also with venues, that we needed to extend the festival a little bit longer, in order to be able to come in and get access to those facilities," he said.

This year's festival will be focussed on entertainment and families.

"We've now got quite a strong focus on family events, youth and children. Also, a lot of the events were very much based on dining, Hawke's Bay wine and Hawke's Bay food. We're now looking at doing entertainment events and they start a little bit later at night, at 9pm until midnight." 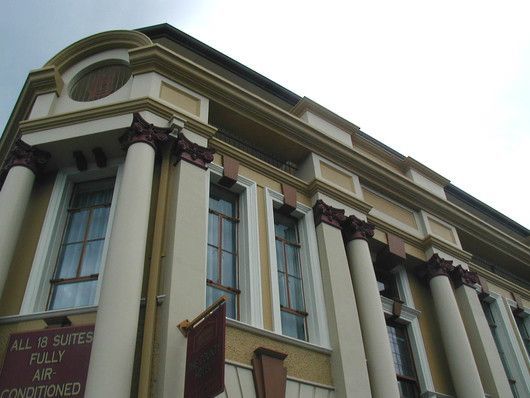 "You go in, you experience it. There's drink, you watch entertainers, there's gambling - with deco dollars of course.

"With the prohibition party there's bound to be a raid during the night. With Shanghai nights again you go into a marquee, you experience it with wine, entertainers, there's mahjong and a fortune teller - all types of things are operating."

He said one of the things they had focussed on was capturing the youth market because they were the ones who were ultimately going to carry the festival on for the next 30 years. 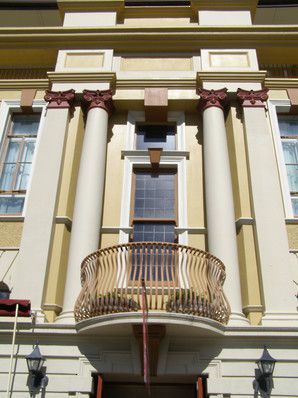 Mr Smith said there was something for everyone, including a number of free events.