The Government can't pretend any longer that the huffing problem doesn't exist, says the Drug Foundation. 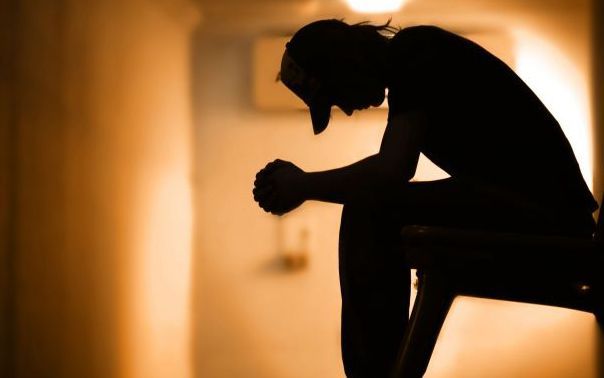 In the latest huffing incident, which occured on Wednesday night, four young people, aged between 12 and 15, were in a parked car inhaling fly spray when the vehicle caught fire and exploded.

Three were taken to Waikato Hospital with serious burns to their faces and hands, while the other youth sustained moderate burns.

They are in a stable condition, but they were lucky to escape with their lives, police said.

Drug Foundation head, Ross Bell, said recommendations were made about tackling the issue in a coroner's report back in 2012, yet nothing was done.

"There's been many wake up calls. The fact that the youngest person to have died - that should have been a wake up call.

"Other cases similar to this recent one should have been a wake up call, so it's not good enough for the government to say, 'oh, we will take advice on this'," Mr Bell said.

Mr Dunne said it was easy to say something ought to be done but no government agency was taking the lead.

He said he was meeting shortly with the head of the Drug Foundation to discuss what approach could be taken.

Sergeant Neil Mouncher said the four young people's parents were inside the house but didn't realise what had happened until the four rushed inside and into the shower.

He said it appeared a lighter or match ignited a build-up of flammable gases from the fly spray.

Mr Mouncher said it was remarkable the four got out, as the entire inside of the car was completely destroyed and the windows had melted.

The police are investigating and Child Youth and Family have been notified.