A stoush is brewing between Wellington City Council and the local district health board (DHB) over who will provide hospitals with emergency water. 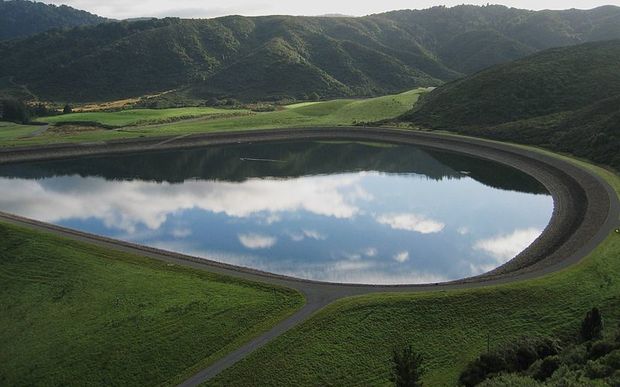 Wellington Hospital only has five days of water in storage and the council has said in the event of a major earthquake, it could take 50 to 70 days to restore water to the city.

Design plans have been approved to build a 35 million litre reservoir at the Prince of Wales Park in Mount Cook.

However, the council has said it will not build the hospital its own pipeline to the proposed reservoir, meaning it can't guarantee it water during an emergency.

Council asset manager Anthony Wilson said it was not the council's responsibility.

"The DHB doesn't have water storage as an investment priority, they've got too many conflicting priorities. We don't see it as the ratepayers problem to solve that."

If the hospital wanted the pipeline it would need to fund it themselves," he said.

But Capital and Coast DHB chief executive Debbie Chin said that would take money away from patient services.

"The DHB's spending priorities are focussed on providing healthcare services for the people in Kapiti, Porirua and Wellington, as well as tertiary hospital services for nearly one million people in the lower North Island and upper South Island," she said.

"No other DHB was expected to pay for water infrastructure."

Porirua mayor and DHB board member Nick Leggat said the Wellington council needed to get its act together.

"The council has to take leadership here," he said.