Holiday makers and residents in Southland are being urged to stay out of some of the region's waterways because of the risk of getting sick. 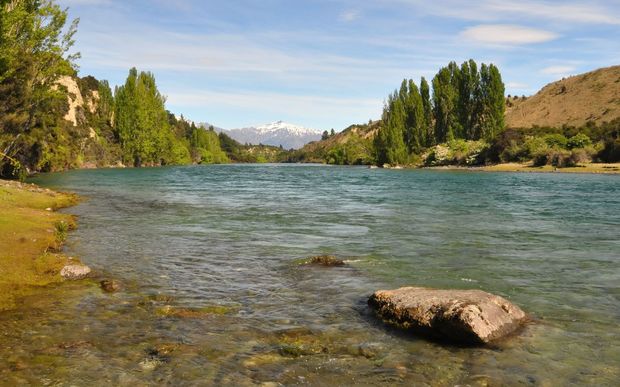 Environment Southland said high levels of E coli had been found during tests at seven rivers and streams.

"Two out of eight [sites] meet the guidelines. So that means there's a lower risk associated with collection of shellfish at those sites, having said that, if you collect shellfish at some of the other six sites it doesn't necessarily mean you will get sick, there's just an increased risk."

Mr Ward said the increased risk of E coli was partly due to changing weather conditions.

"If you have an extended dry period and then rainfall comes through, that would mobilise material and the risk may be elevated because of that," he said.

Swimmers and recreational water users there were being advised to stay away from the waterways.