A boat has been wrecked and washed up on rocks in Golden Bay after rough conditions stopped a family from returning to it from shore last night. 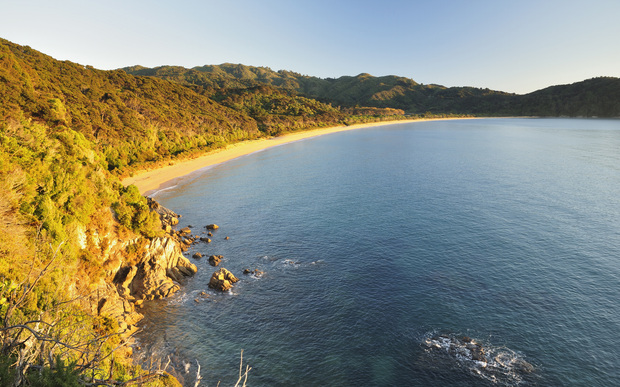 Another boat put out a distress call just after 8am when it saw the wreck in Anapai Bay, south of Separation Point.

Sergeant Wayne Corbett said it was initially reported the family might have abandoned their ship but they were actually on shore when the boat got into trouble.

Mr Corbett said the family of four tried to row their dinghy from the shore to the boat last night but the sea was too rough.

The 6-1/2 tonne launch dragged its anchor and ended up on the rocks, where it is slowly sinking.

The harbourmaster was heading to the wreck, Mr Corbett said.