Several houses on Waiheke Island have been evacuated as firefighters in helicopters tackle a large scrub fire sparked by fireworks. 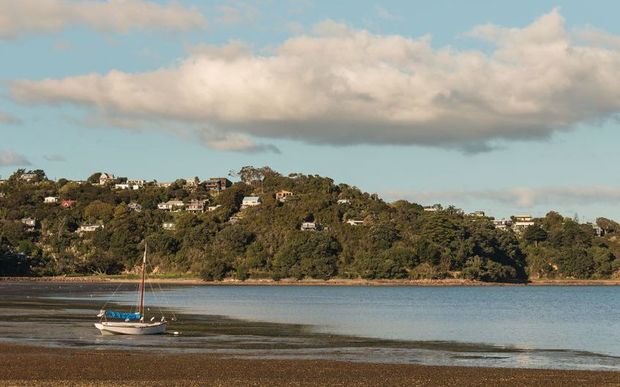 Crews were called to the blaze near Omaru Bay, in the south-eastern area of the island, at about 1am.

The Fire Service said the fire was contained but not under control, and helicopters were being used to damp it down.

It said some nearby homes had been evacuated, although the total number was unknown, but no one was injured.

Fire Service shift manager Paul Radden said additional crews had been sent from Auckland city and further crews were on their way.

"All their resources were utilised, whilst keeping one crew available should any other incidents happen on the Island."

The blaze was one of many scrub fires overnight, with others further north at places like Ruakaka, near Whangarei.