Police have vowed to catch and prosecute the person who fired a rifle at a speed camera in Wainuiomata, near Wellington, on Christmas Eve. 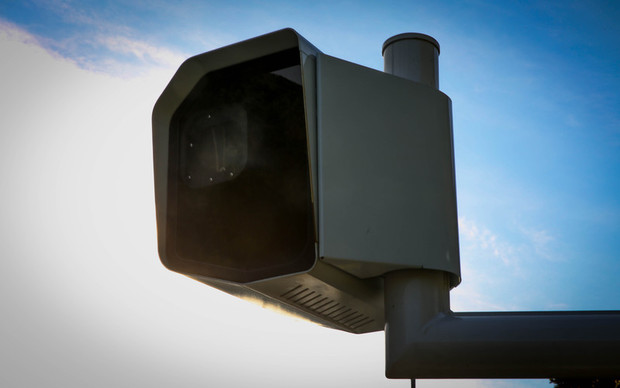 A file photo of a speed camera near Wellington. Photo: RNZ / Alexander Robertson

Shots have been fired at the speed camera on Wainuiomata Hill before, and it has also been attacked with an angle grinder.

Some locals obviously objected to a speed camera being there but it had been installed for safety reasons not revenue collecting, Mr Greally said.

Whoever fired the weapon in the most recent incident did not consider the possible effect on other people in the area, he said.

"The potential for ricochet or misfire or whatever, people not even hitting their target with the firearm, so the projectile could go a lot further, and someone could be injured that way.

"It's really disturbing and unnecessary behaviour and bloody appalling, quite frankly."

Police had installed CCTV cameras after the earlier attacks and the footage could help identify the person responsible, he said - and it was possible the same person was behind both shootings.

Mr Greally said police would not move the camera as the location was a high-risk area for crashes.