A woman whose husband died in the Pike River mine disaster is continuing her legal fight to have the mine's chief executive Peter Whittall prosecuted. 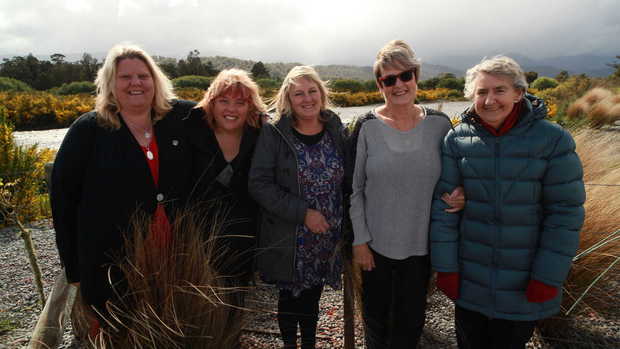 Anna Osborne (centre) is not giving up on her fight to prosecute Pike River mine chief executive's Peter Whittall. Photo: Supplied

Anna Osborne, who lost her husband in the explosion, and Sonya Rockhouse, who lost her son, are appealing after the High Court turned down their application to review the decision to drop charges against Mr Whittall.

The prosecution was dropped after an insurance payment of more than $3 million to the families of the 29 victims.

Ms Osborne told Morning Report someone needed to be held to account for the deaths of the men.

She said the insurance payout was blood money and and she believed Mr Whittall would eventually be charged.