Maritime authorities in Wellington have stopped a man from sailing an unseaworthy yacht to Westport. 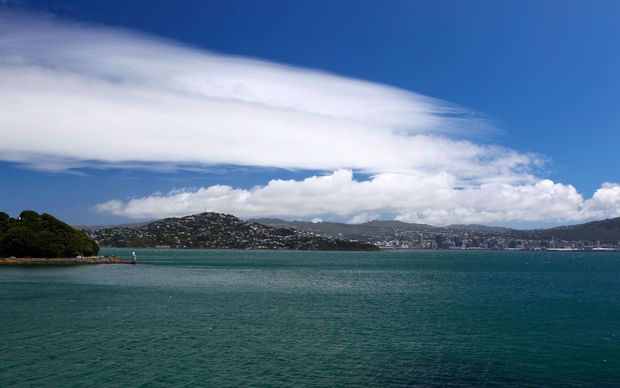 The dodgy boat can only be used in Wellington Harbour until it is repaired. Photo: 123rf.com

The yacht had no working engine, radio or safety equipment and was bought on Trade Me for $500.

Maritime New Zealand has told the skipper of the eight metre yacht he could only use it in Wellington Harbour, until it had been fully repaired.

Deputy director Lindsay Sturt told Checkpoint the boatie was dobbed in by other yachties on Sunday, after he was spotted getting into difficulty getting out of a local bay.

He said the boat was not up to standard, but the skipper was talking about sailing to Westport.

"From our point of view, quite clearly that was going to put both him at risk, and potentially anybody out to rescue him. Travelling without lights, for example, is certainly not a good idea."