Police are warning revellers to watch their drinks after two reported cases of drink spiking in Palmerston North. 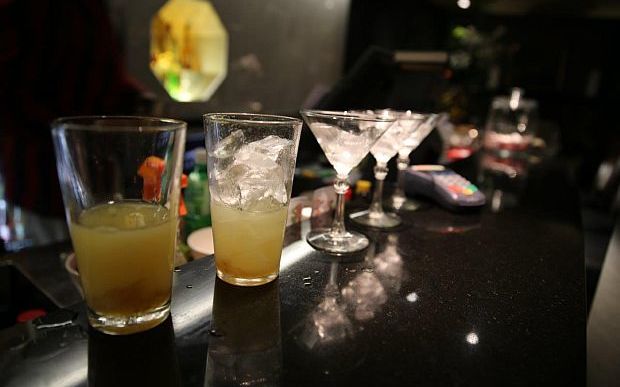 The police said people should be wary of accepting drinks from strangers - and should keep an eye on friends' drinks if they left to dance or use the bathroom. Photo: RNZ / Megan Whelan

Detective Sergeant Gary Milligan said, in the last three weeks, two different women had said they had their drinks spiked during nights out in the central city.

He said the women had consumed low amounts of alcohol but, part way through their night out, they began feeling dizzy, and experienced numbness and memory loss.

In the second incident, the woman noticed there was a substance at the bottom of her drink, which appeared to be dissolving. She put the drink down and was taken to hospital.

Detective Sergeant Milligan said the unknown substance appeared to be quite fast-acting.

He said, where possible, people should buy their own drinks and be very wary of accepting drinks from strangers or people they did not know well.

Detective Milligan said it was also important to watch cans or bottle being opened at the bar, and to keep an eye on friends' drinks if they left to dance or use the toilet.

He said people out with a group of friends needed to look after each other.