A woman who raised thousands of dollars in public donations after telling friends and family she had cancer has escaped being sentenced for the fourth time. 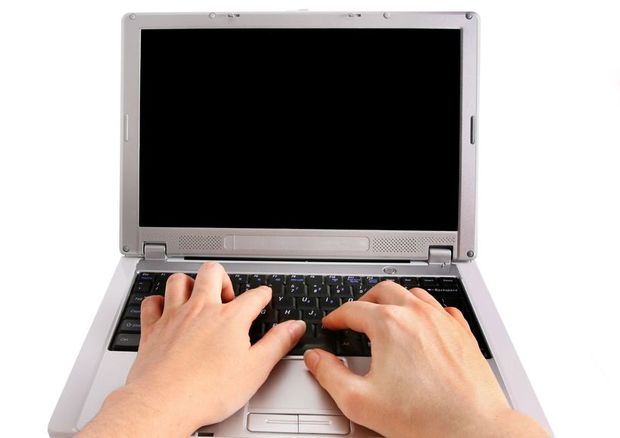 The woman, who has name suppression, suffers from the mental illness factitious disorder. She has admitted faking cancer and keeping thousands of dollars obtained from almost 200 people online.

She was due to be sentenced today, two years after the crimes were committed, but that did not happen because of a second delay by probation officers in checking her address.

Judge Claire Ryan said she had been ready, willing and able to sentence her on three previous occasions and the delay was unacceptable.

The woman, who turned up late to today's hearing, had previously pleaded guilty to five charges of obtaining by deception.

The woman told friends and family she had terminal cancer and had only months to live.

Donation pages were set up online and over the next eight months almost 200 people donated cash, goods and services.

The woman's sentencing was rescheduled for March.