The Christchurch City Council says part of the reason its printing budget has blown out by $750,000 is the pamphlets it has been sending out on new planning rules. 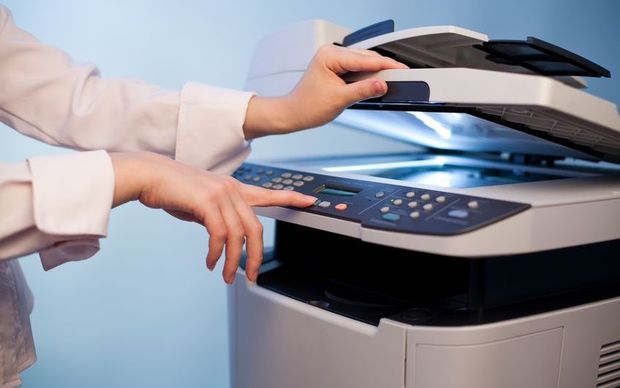 Figures released to RNZ News and reported on Monday show that in the last financial year the cash-strapped council went $750,000, or 35 percent, over its printing budget. The council has been encouraging staff to save money by printing in black and white instead of colour.

Colour printing costs four times as much as black and white and last year accounted for 37 percent of all photocopying expenditure, or $408,000.

But a council manager, Anne Columbus, said in some respects the budget blowout was unavoidable.

One example was the need for colour pamphlets with maps that could be understood by residents as part of the consultation needed for council's district plan review.

"There are very good reasons for using colour to look at maps and understand the differences in different areas."

She said the council should not be restricted to black and white all the time.