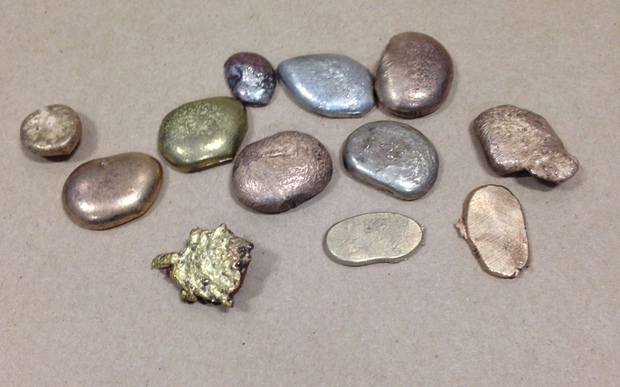 The police said dawn raids in Whangarei turned up $6500 worth of gold that had been melted down. Photo: SUPPLIED / NZ Police

Those arrested face charges of making and supplying the drug, money laundering and organised crime.

They also recovered a stolen five-tonne digger and a stolen motorbike.

The arrests were the final phase of Operation Atlas, an investigation into the Head Hunters gang and the manufacture and supply of methamphetamine in greater Northland.

"Much of the money, obtained by offenders committing burglaries, or breaking into or stealing cars, ends up in the hands of drug dealers who supply meth."

Detectives from the Northland Organised Crime Unit were assisted by officers from the Organised Financial Crime Agency (OFCANZ), the Asset Recovery Unit, and the Specialist Search Group. 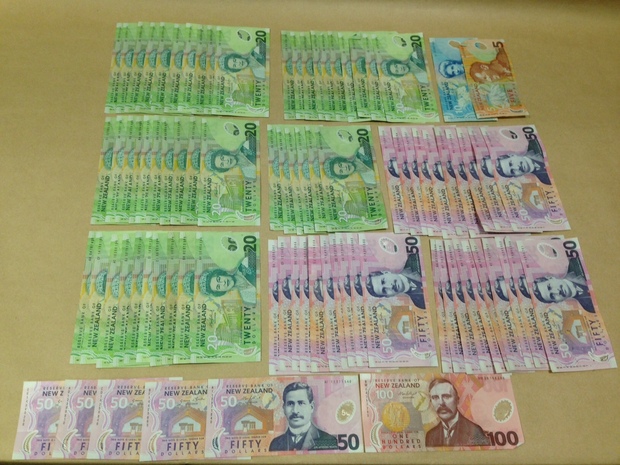 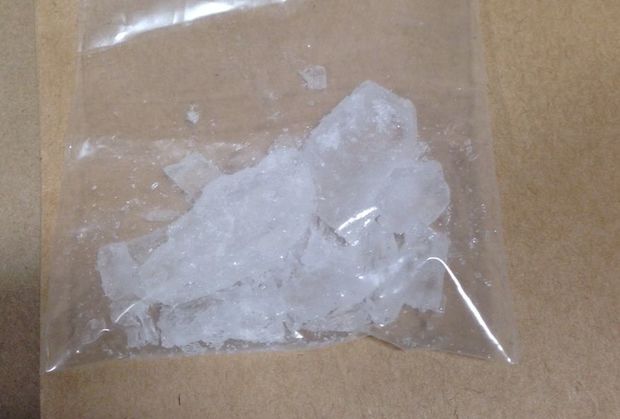