An Auckland karaoke bar owner has been ordered to pay more than $17,000 to a worker who was sexually harassed and unjustifiably dismissed. 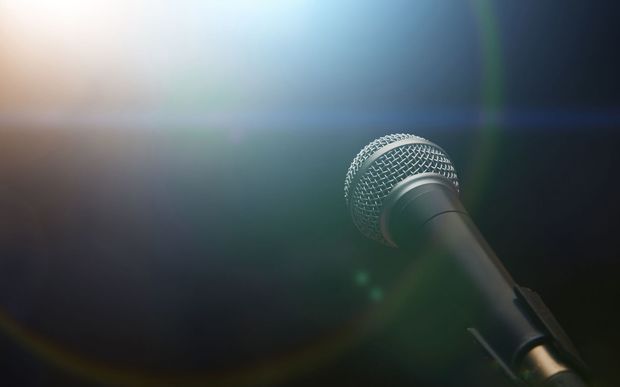 The Employment Relations Authority has ruled against Myong Soo Lee, who was running the VIP Karaoke Bar in Auckland when the dispute occurred in 2014.

It said Jin Hyun Lee was working as a floor manager when Mr Lee sexually harassed her - including demanding sexual favours and inappropriate touching.

He also threw a plastic water bottle at her, and failed to provide her with employment information.

The authority has found Ms Lee's employment ended by way of unjustified dismissal and she should be paid $9480 in lost wages and arrears, and $8000 for humiliation, loss of dignity and injury to her feelings.

Mr Lee was also fined another $1000 for not providing Ms Lee with a written employment agreement.

He has since sold the karaoke bar.