A second man has been arrested and charged over the death of Auckland man Lance John Murphy. 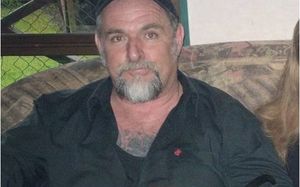 Mr Murphy's body was found on a rural property in Wellsford at the weekend.

The Waiuku man had last been seen at a service station in Warkworth on 21 November.

A 51-year-old man was charged with his murder on Monday.

The police have also arrested a 37-year-old after a search warrant was executed in Waihi today.

The man has been charged with kidnapping, and the police said they could not rule out further charges.

He is expected to appear in the Manukau District Court tomorrow.