Businesswoman Victoria Crone has confirmed she will seek the Auckland mayoralty in next year's election. 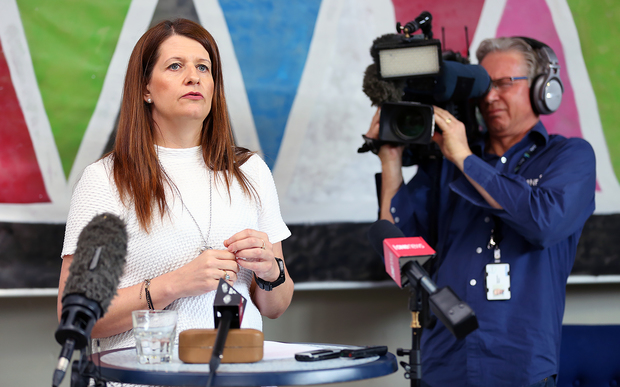 She said Auckland faced a range of issues, including high rates, wastage, cost of housing, inequality and disillusionment among residents with the Auckland Council.

"As we consider both the opportunities and challenges that are coming our way, along with the challenges we already face today, we not only deserve but need leadership that is fresh, inspired and fit for the future."

She was prepared to put her career on hold for the job, she said.

"I feel compelled to give my very best years to this city. I look at the number of people who are affected by the council and the governance of this city, and I know I can make a massive difference to them and I am prepared to put my own career on hold for that."

Ms Crone said her fiscal views were centre-right, but she would stand as an independent and would aim to work with both Labour and National

Incumbent mayor Len Brown announced last month he would not seek a third term in office.

Mr Goff set out his broad plans at a campaign launch last month on Auckland's waterfront, telling supporters he would focus on solutions to traffic congestion and on building more homes.

He has also come out against the sale of strategic assets.